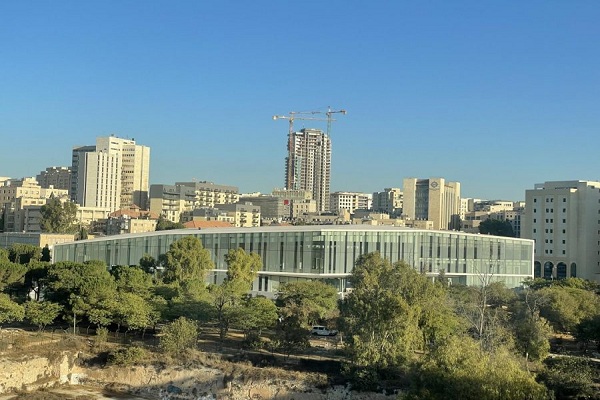 In a statement, the organization also condemned the opening of the so-called "Museum of Tolerance" by Israel on Islamic cemetery and the exhumation of Muslim graves that are over 1000 years old.

"This comes in the context of the Israeli occupation policies against the occupied city of Jerusalem, its people, sanctities, Islamic identity, and cultural landmarks, and constitutes a provocation to the feelings of Muslims in general, and the Palestinians in particular," according to the statement.

It also denounced the participation of the President of the International Football Association (FIFA) Gianni Infantino, in this event, considering that this constitutes a violation of the noble values on which the sport is based, and the principles of the statute of the International Football Association, and reflects a clear and unacceptable bias in favor of the occupation.

The opening ceremony of the Museum of Tolerance was held this week despite Palestinians’ calls to stop the project. The museum has been built in areas belonging to the Islamic cemetery.