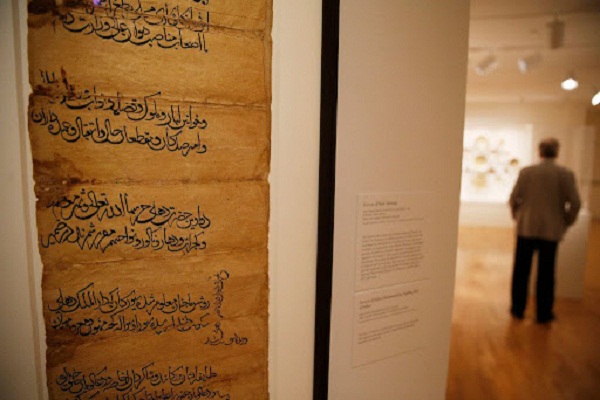 Due to its diversity, Islamic arts have long captured eyes in museums across the world. Some museums have dedicated a special hall to Islamic arts and many use these works of arts to enhance their position.

The interest to Islamic works is not limited to state museums as private collectors, as well, pay special attention to that.

Edmund Robert Anthony de Unger was one of these private collectors who has gathered several works of Islamic art. 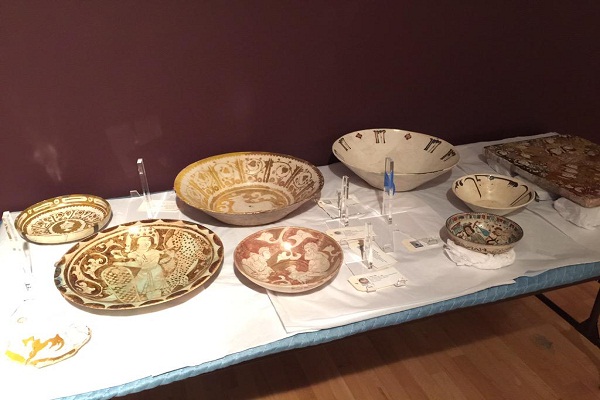 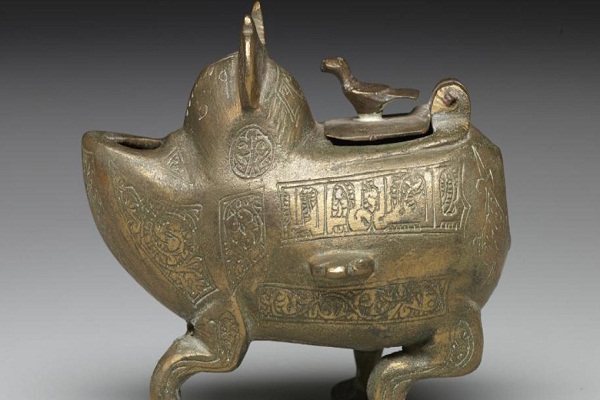 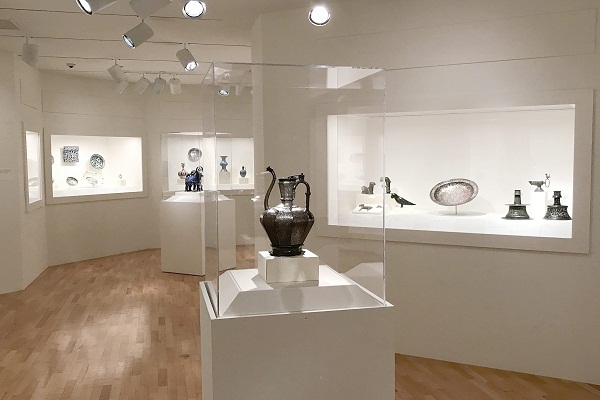 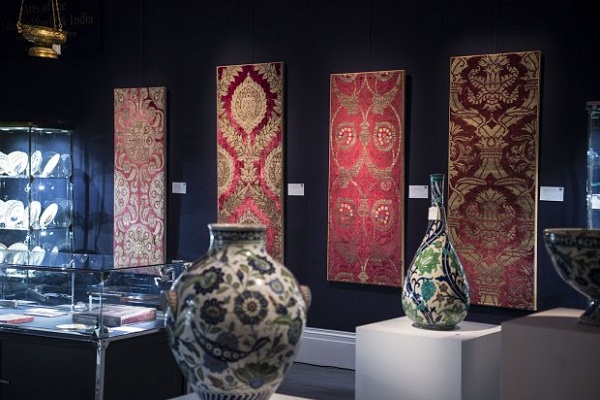 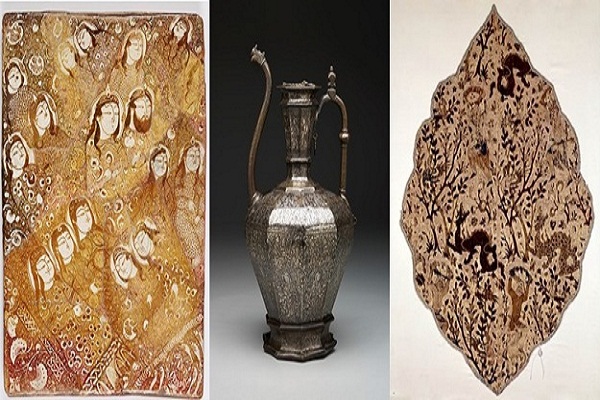 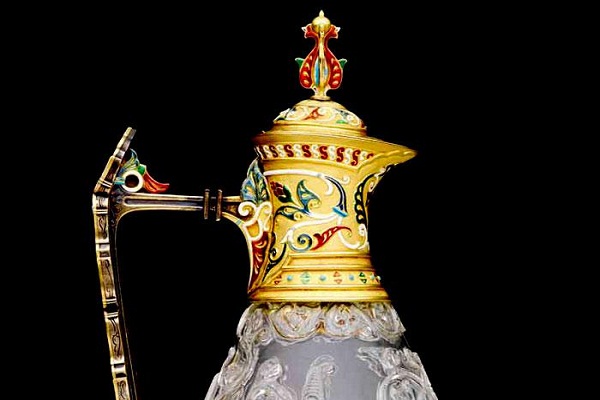 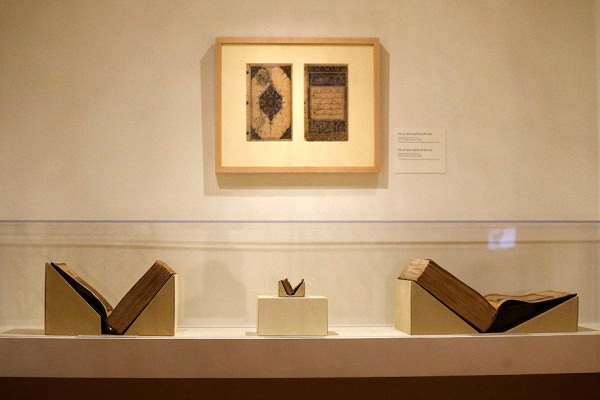 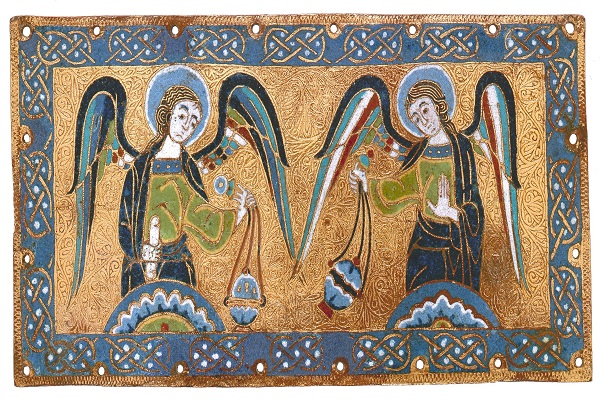 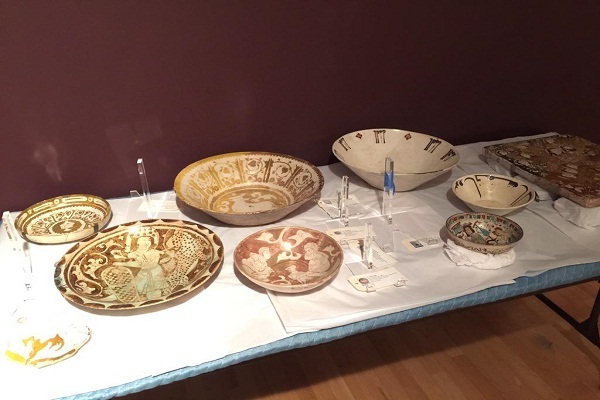 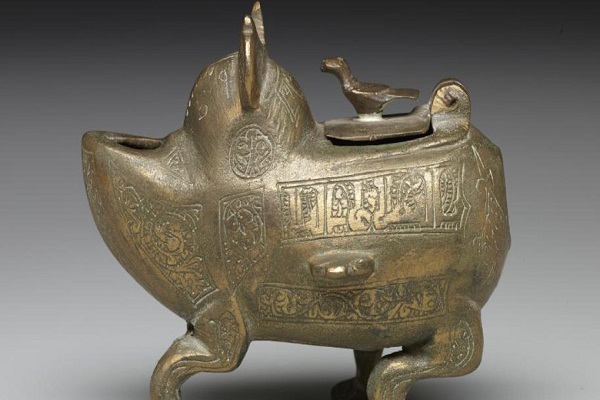 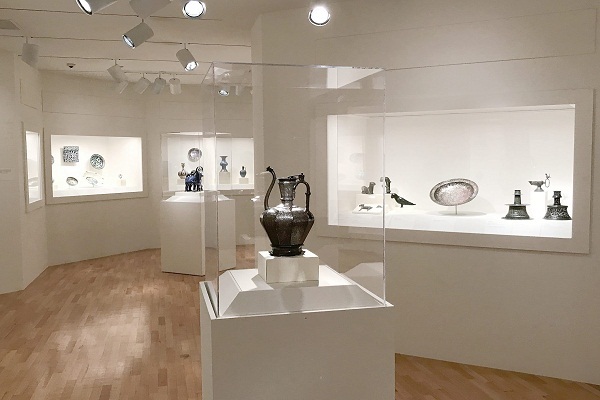 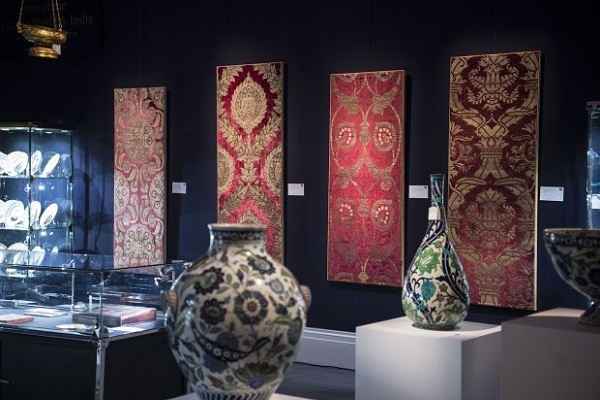 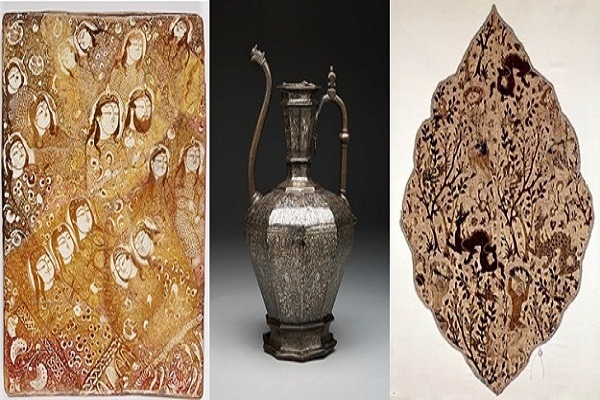 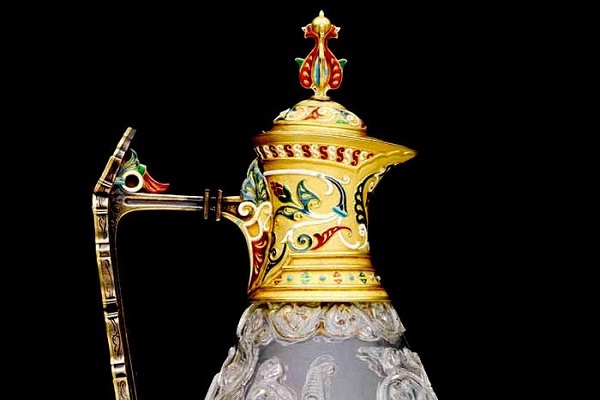 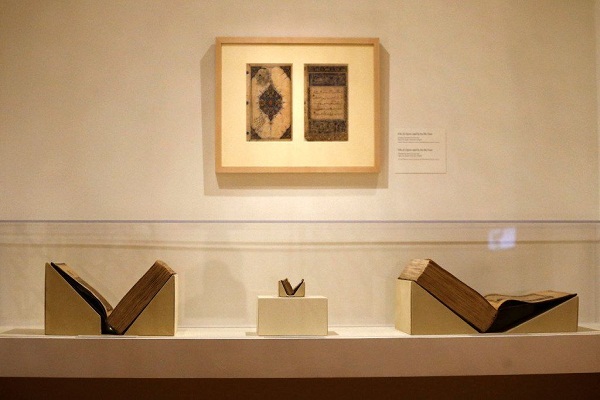 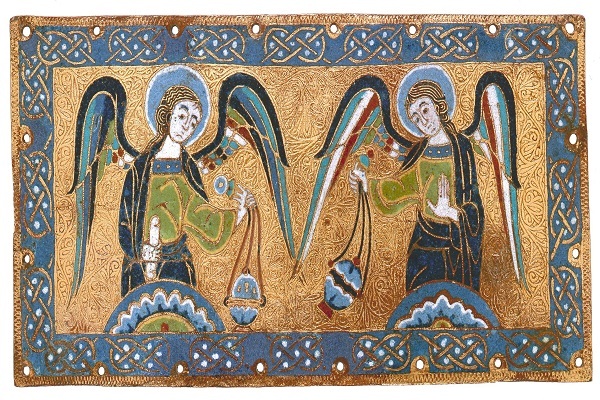 He was born in 1918 in Budapest. His father was a private collector of carpets and one their relatives had designed the Hungarian National Museum.

In 1934, he departed for London to learn English and soon entered Kiel Institute for the World Economy to study economics. He also studied law at the University of Budapest and history at Hertford College of Oxford.

He established Keir Collection in London which is one of the best post-war collections of Islamic art. The collection was bequeathed in 2008 to Berlin’s Pergamon Museum of Islamic Art. The arrangement to curate the collection ended in July 2012 and now the collection is being hosted by the Dallas Museum of Art as of May 2014 for a 15-year renewable loan.

In his collection, one can find two luxury handwritten Qurans dating back to some six centuries ago which are decorated by gold. There are also several works of Persian miniature in the collection.