General
The link was copied
News ID: 3476053
TEHRAN (IQNA) – Daesh (ISIL or ISIS) terrorists have claimed responsibility for suicide attacks on a Shia Mosque in Afghanistan’s Kandahar which claimed more than 60 lives. 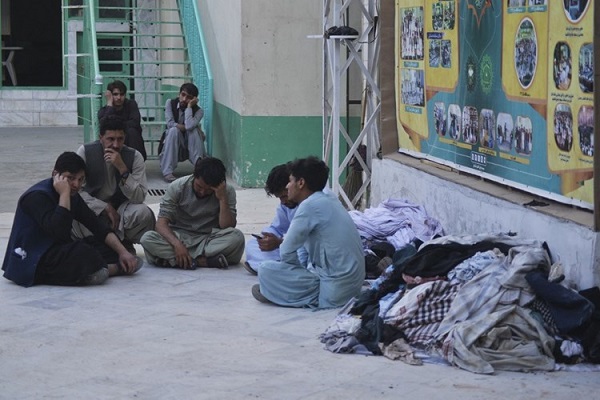 In a statement on Friday evening, one of the branches of Daesh (ISIL) terrorists dubbed Islamic State-Khorasan (ISIS-K) claimed responsibility for the attack which targeted worshipers while they were holding Friday prayers. Some 70 people have also been injured in the attack.

The terrorist group said that two suicide bombers carried out separate attacks on different parts of the mosque.

The attack was strongly condemned by different international bodies and countries, including the United Nations. In a statement, the UN said perpetrators of the attack should be brought before justice.

The Taliban has also condemned the attack, noting that investigations are underway to arrest the perpetrators.

The blast comes just one week after Daesh terrorists targeted a mosque in Kunduz, killing some 100 people and injuring some 200 others.

The acts of terror was strongly condemned by Muslim countries and the international community and the Taliban was urged to preserve the security of minorities.