General
News ID: 3476167
TEHRAN (IQNA) – Head of the Islamic Center of Moscow Hojat-ol-Islam Saber Akbari Jeddi referred to baseless biases and superstitions as some of the challenges on the path of achieving Islamic unity. 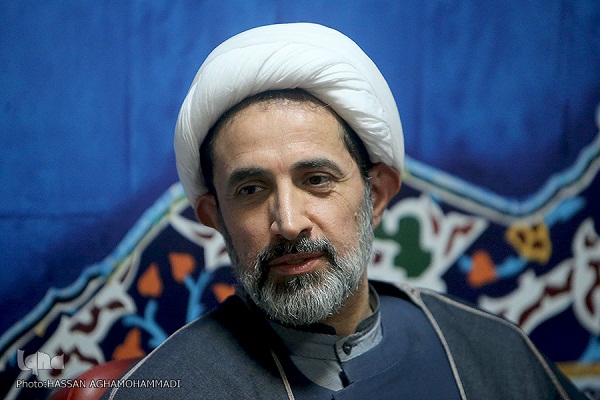 Speaking to IQNA on the occasion of the Islamic Unity Week, the cleric underlined the importance of unity among different schools of thought and said it is a component of the power of the Islamic Ummah (community).

Anyone who seeks power and capabilities in this world should seek its means and the means for the Islamic Ummah to get power is unity, he said.

The cleric highlighted the large number of Muslims in the world and its strategic significance.

If such a great number of people get united to achieve a goal, they would create a huge power, he stated.

Hojat-ol-Islam Akbari Jeddi added that, on the other hand, discord and disunity among Muslims will lead to the weakening of the Islamic Ummah.

“Therefore, unity is an inevitable necessity,” he went on to say.

The cleric said Muslims share views on all of the principles of Islam, including the fundamental one such as oneness of God, the Holy Prophet (PBUH), the Quran and the Qibla (direction towards the Kaaba in Mecca).

The minor differences on some Fiqhi (jurisprudential) or theological issues do no harm to the principles and can be ignored, he noted.

Asked about the main challenges on the way to unity, the cleric referred to unfounded biases and superstition as well as existence of ill-informed scholars as some of these challenges.

He added that the hostilities of the enemies of Islam and seditions and plots hatched by them are also obstacles in this path.

In order to surmount these obstacles, awareness among Muslims should grow and they should return to their Islamic identity, Hojat-ol-Islam Akbari Jeddi stated.

He noted that the Muslim world’s media, especially religious media outlets, play a very major role in this regard.

The 17th day of Rabi al-Awwal, which falls on October 24 this year, is believed by Shia Muslims to mark the birth anniversary of Prophet Mohammad (PBUH), while Sunni Muslims regard the 12th day of the month (October 19 this year) as the birthday of the last prophet.