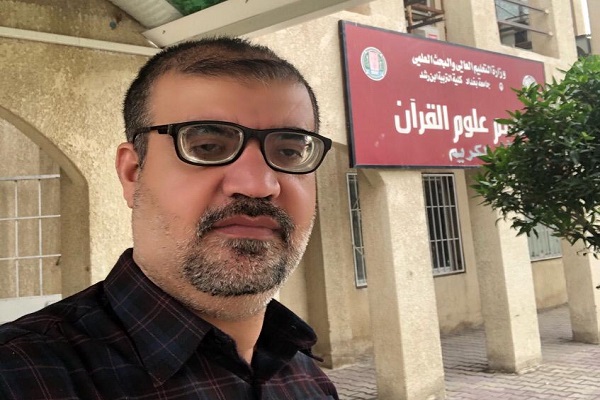 Speaking to IQNA on the occasion of the Islamic Unity Week, University of Baghdad scholar Hisam al-Jabouri said the media in the Muslim world have had a weak performance in many areas, including unity.

It is because many media outlets are government-funded and mostly care about promoting corrupt or weak political systems, he said, adding that there are also many others act based on secular views or those that care only about local issues.

Jabouri said the Muslim world needs committed media that have a strategic outlook and short-term, mid-term and long-term plans on enhancing Islamic unity.

He also stressed the need to use the cyberspace to boost unity and create bridges among cultures in the Muslim world.

Elsewhere in his remarks, the Iraqi scholar said the concept of unity has become more complex in today’s world given the complexity of political, social and geographical issues in the world.

The main components of materializing unity in the contemporary era are countering hegemony and colonialism, he went on to say.

The 17th day of Rabi al-Awwal, which falls on October 24 this year, is believed by Shia Muslims to mark the birth anniversary of Prophet Mohammad (PBUH), while Sunni Muslims regard the 12th day of the month (October 19 this year) as the birthday of the last prophet.