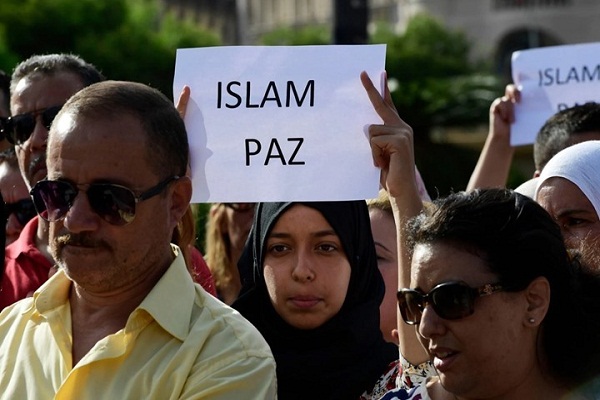 The Islamophobia Watch Office of Al-Azhar condemned the decision by the school to bar a Muslim student from wearing hijab and threatening her of expulsion in case of wearing hijab, Arabi21 website reported.

It said such moves are racist and a threat to social cohesion and peaceful coexistence.

According to Periodico CLM, a rally was held in support of the Muslim student in the city where the school is located.

The participants carried banners and chanted slogans against anti-Muslim discrimination.

The school has not changed its decision despite the protests.