French Bishops Kneel in Penance for Decades of Church Abuse

General
News ID: 3476385
TEHRAN (IQNA) – Senior members of France's Catholic hierarchy gathered on Saturday at the shrine of Lourdes, kneeling in a show of penance. 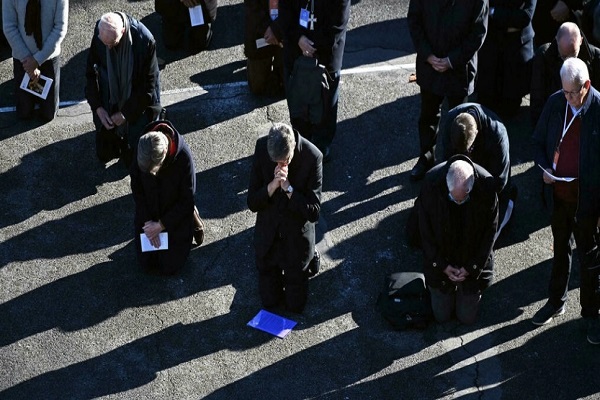 The move came a day after bishops accepted the church's responsibility for decades of child abuse.

But some of the victims of the abuse -- and lay members supporting them -- said they were still waiting for details of compensation and of a comprehensive reform of the church.

In Lourdes, a place of pilgrimage for Christians worldwide, some 120 archbishops, bishops and laymen gathered at the unveiling of a photo showing a sculpture representing the head of a weeping child.

At the request of the victims, the clerics did not wear their religious clothing for the ceremony.

The wall featuring the photograph will serve as a "place of memory" for the victims. The photo itself was taken by one of the victims of abuse, and the suffering he had endured was detailed in a passage read out by another survivor.

At Saturday's ceremony, Hugues de Woillemont, spokesman for the Bishops' Conference of France, said: "We want to mark this place of Lourdes for a first visual testimony that commemorates so much violence, drama and attacks."

Just a day earlier, following a vote at their annual conference, France's bishops finally formally accepted that the Catholic church bore an "institutional responsibility" in the many thousands of child abuse cases.

The abuse, stretching back to the 1950s and affecting at least 216,000 minors, was detailed in an independent report released a month ago, which spoke of the "veil of silence" cast over the scandal.

The conference also acknowledged that the church had allowed the abuses to become "systemic", said Eric de Moulins-Beaufort, president of the France's Conference of Bishops of France (CEF).

One victim of abuse, Veronique Garnier, said she had been moved by the ceremony.

Garnier, who has worked closely with the CEF, said it was important that justice be done for the victims.

But Father Jean-Marie Delbos, who as a child was a victim of abuse, angrily dismissed the ceremony.

"The repentance, it's a sham," the 75-year-old priest said of the ceremony. Speaking to journalists he called for the priest who had abused him to be punished and defrocked.

Some 20 lay members of the faith, purple ribbons tied around their arms or necks, gathered underneath a banner calling for "The Four Rs" -- recognition, responsibility, reparation and reform -- from the Church. 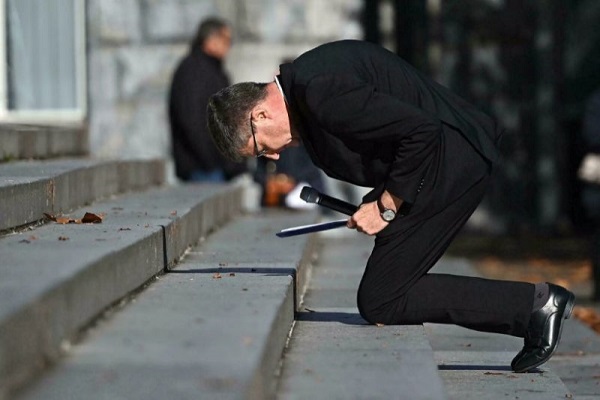 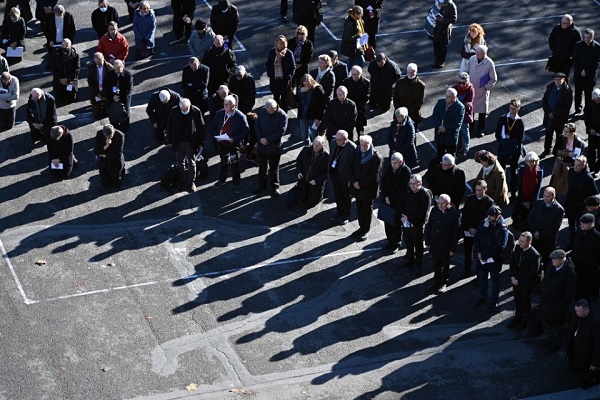 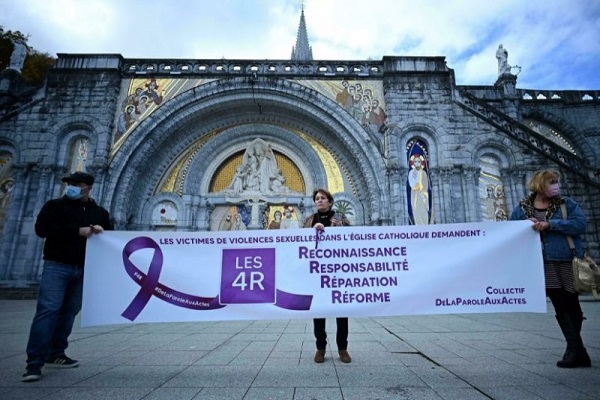 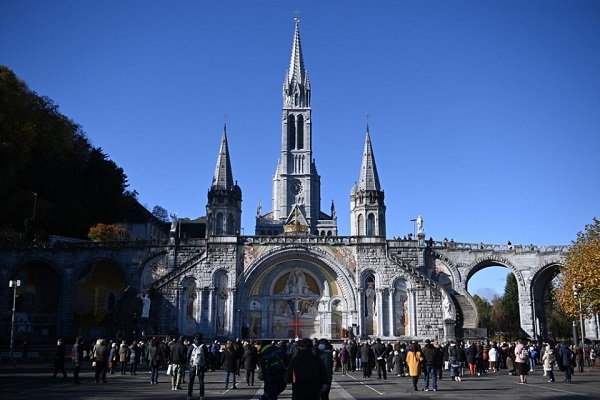 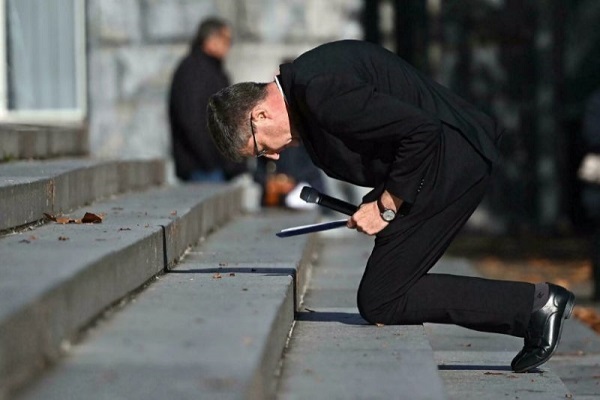 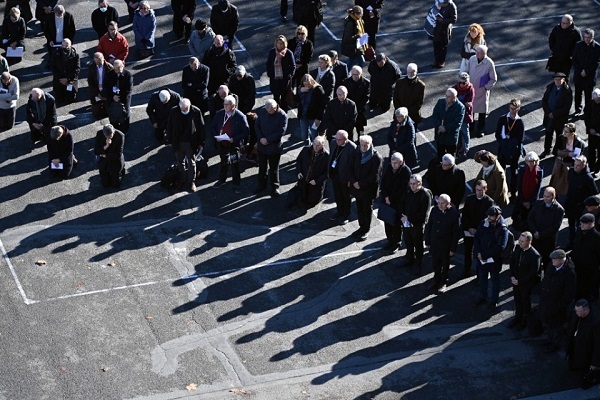 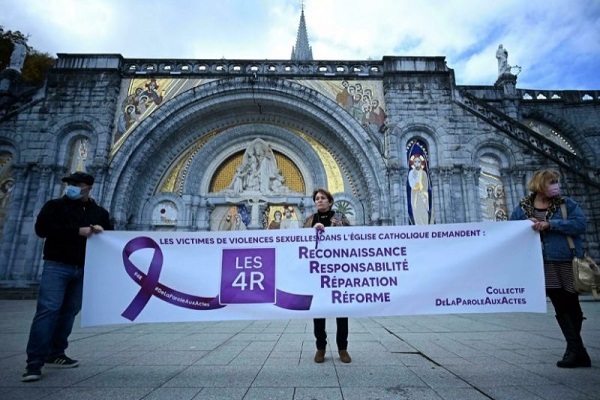 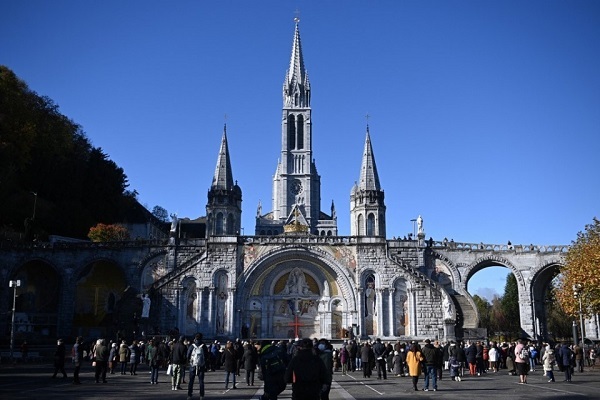