Mosques in Egypt Given 10 Days to Remove All Donation Boxes

General
News ID: 3476388
TEHRAN (IQNA) – Donation boxes must be removed from mosques across Egypt, the Ministry of Awqaf (Endowments) decided on Friday. 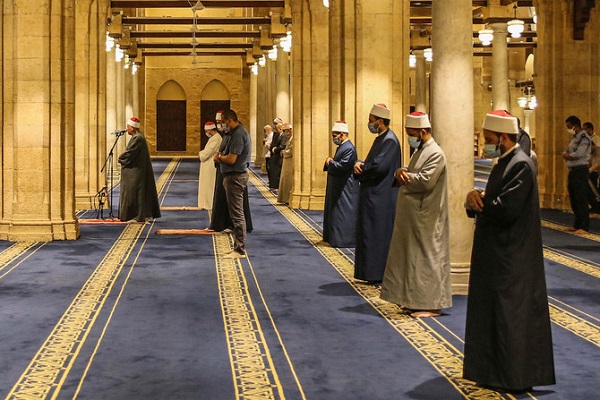 “It is prohibited to collect any money, donations or cash assistance in mosques for any reason, and it is strictly forbidden to place any donation boxes inside or outside the mosque from any party or individuals,” the decision stipulates.

Egyptian Minister of Endowments Muhammad Mukhtar Gomaa set a ten-day period during which all mosques should remove donation boxes from mosques, in implementation of the decision to ban donation boxes or cash assistance in mosques.

The aim at removing donation boxes from mosques is “to achieve the highest levels of transparency,” said Hisham Abdel Aziz, head of the religious sector at the Ministry of Awqaf, in media remarks to Al-Sada program on Extra News channel on Saturday.

He added the decision does not mean banning donations, but rather legalizing the process of fund raising. The Ministry of Endowment has two accounts that receive donations.

"This step comes in light of financial digitization and financial inclusion,” he continued.

Deputy Minister of Awqaf Nouh Al-Esawy told DMC channel on Saturday that there are only 220 boxes in 120 mosques that are legally defined to be donated by citizens.  The total number of mosques and worship places in Egypt is about 140,000.