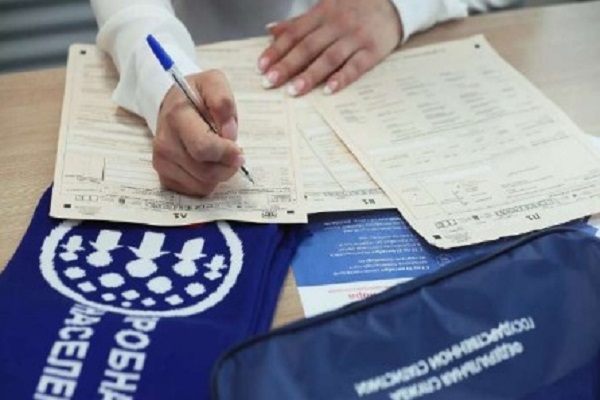 Gaynetdin said he and his family will participate in the census to help the government hear the needs of the people and find solutions to social issues.

He described the census as very important for the country and urged Muslims to tell the census takers about any language other than Russian that they know.

The Russian Census of 2021 is the first census of the Russian Federation population since 2010 and the third after the dissolution of the Soviet Union.

It started on October 15 and will run through November 14.

Islam in Russia is a minority religion. The country has the largest Muslim population in Europe.

There are around 25 million Muslims in Russia, Sheikh Gaynetdin has said.