General
The link was copied
News ID: 3476603
TEHRAN (IQNA) – The national stage of the 13th edition of nationwide Quran memorization is set to be held on December 8 and 9. 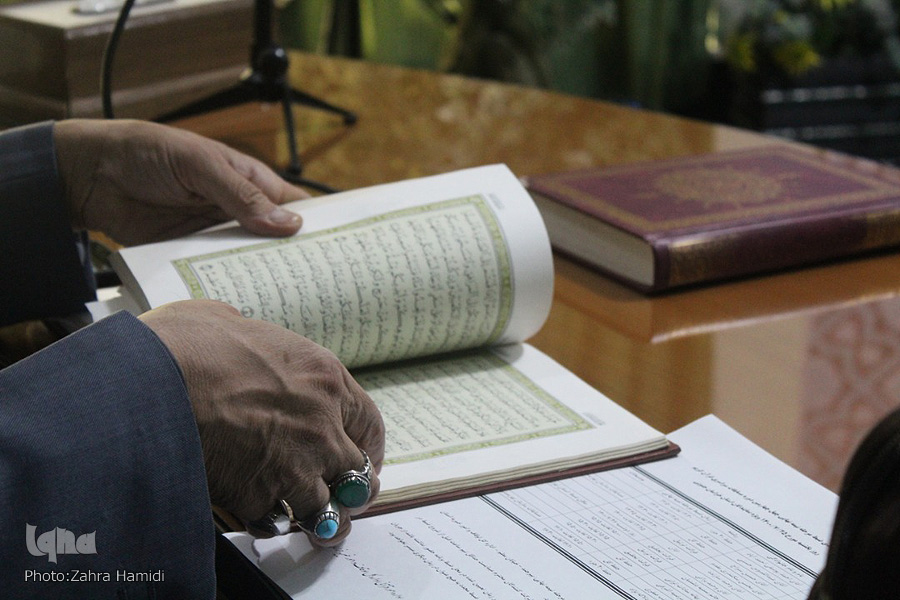 Titled “Taranom Vahy” (sound of Revelation), the contest is organized by the Mahd Quran Institute.

300 contenders participated in provincial stages of the event and 122 individuals made it to the next stage, according to Mahmoud Karimi, deputy head of the institute.

The national stage will be held virtually, he added.

The contest assesses the participants’ ability with regard to memorization as well as translation and concepts.

The 12th edition of the event wrapped in mid-February 2021. More than 300 memorizers from 17 provinces had taken part in the contest with 80 of them advancing to the national level.