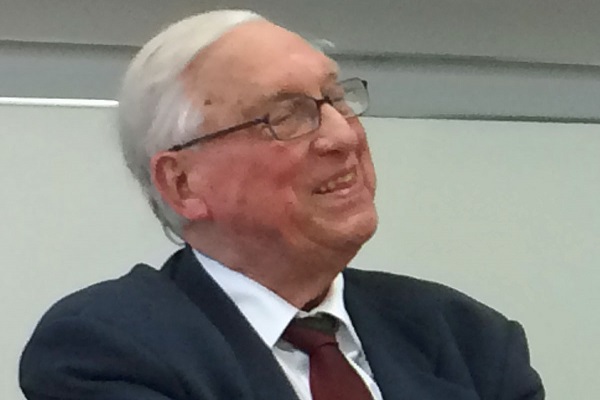 He was born on April 18, 1934, and studied Arabic, Persian, Turkish, and Islamic studies among others from 1953 to 1957.  After obtaining a Ph.D. at Goethe University Frankfurt, he made visits to universities in California and Beirut and in 1968, became chair of Islamic studies at Tübingen University.

He has penned dozens of books and articles on Islamic studies. One of his major works is a six-volume series entitled “Theology and Society in the Second and Third Centuries of the Hijra” that he wrote between 1991 and 1997.

Egyptian Qari Who Refused to Stop Reciting Quran despite Illness

Restriction on Repetition of Umrah Applies to Foreign Pilgrims Too: Saudi Arabia