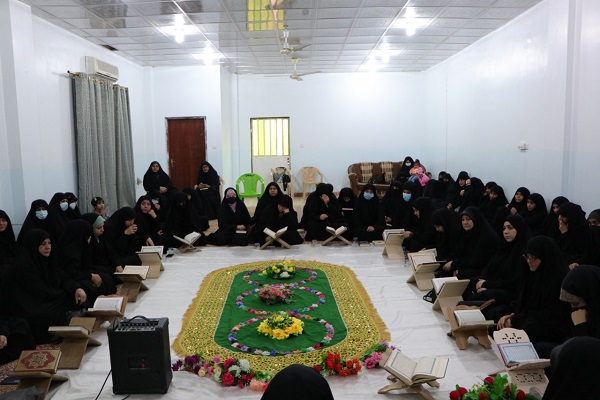 The Quranic events were held in the provinces of Wasit, Maysan and Babil, the website of the Astan reported.

Amal al-Matouri, an official with the center, said the Quranic circle for women in Wasit on Thursday began with recitation of verses from the Holy Book by female qari Zahra Taqi from the province.

She said it also included recitations by other qaris and speeches about the Quranic culture and ways to follow Hazrat Zahra (SA) as a role model.

The programs held in Maysan were two Quranic seminars one featuring the verses revealed about the status and virtues of Hazrat Zahra (SA) and the other on Tawalla (love for God and for those who follow Him) and Tabarra (disassociation) in the Quran.

There are also plans to organize in-person and virtual Quranic courses in the province.

In Babil, the center held a Quran recitation circle for the students, professors and staff of the Babil Islamic University on Saturday, December 4. 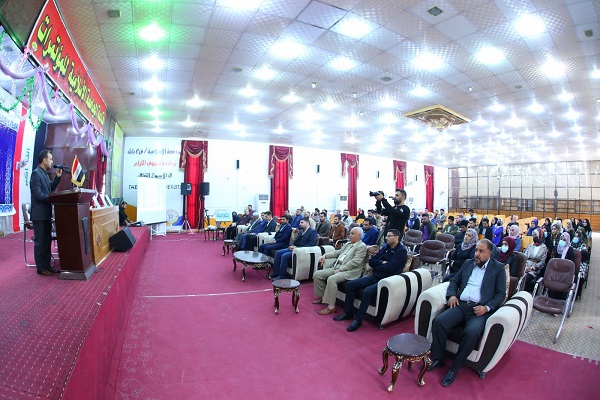 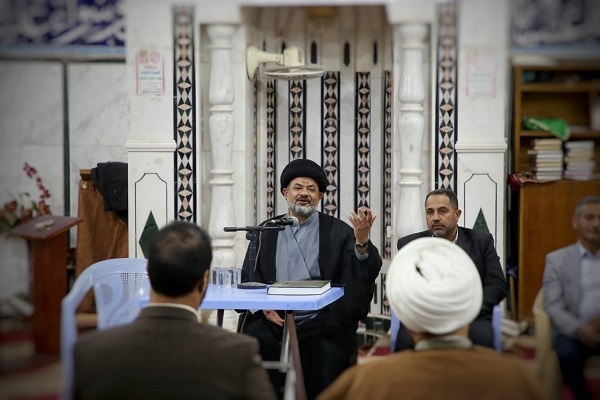 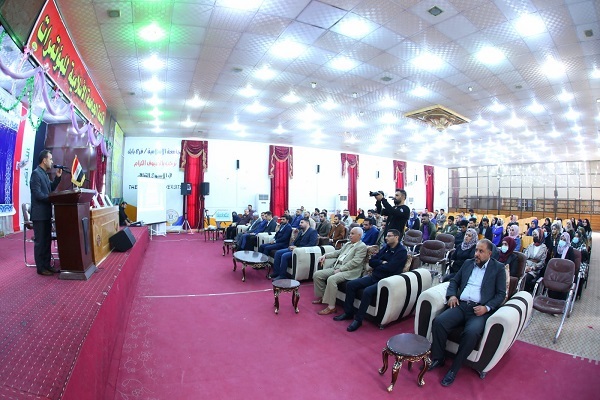 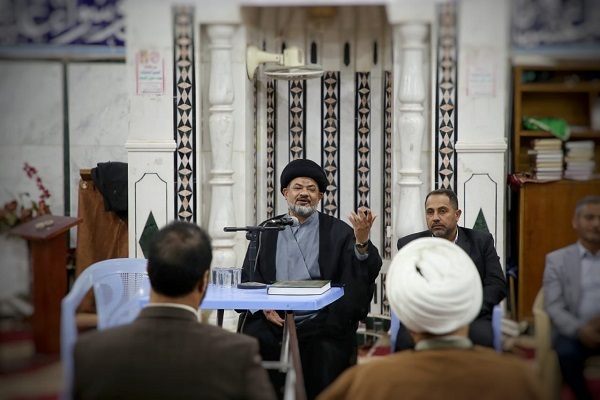