General
News ID: 3476822
TEHRAN (IQNA) – The head of Lebanese Hezbollah resistance movement’s Executive Council said those who think they can undermine the resistance via sanctions or siege or through elections are fools. 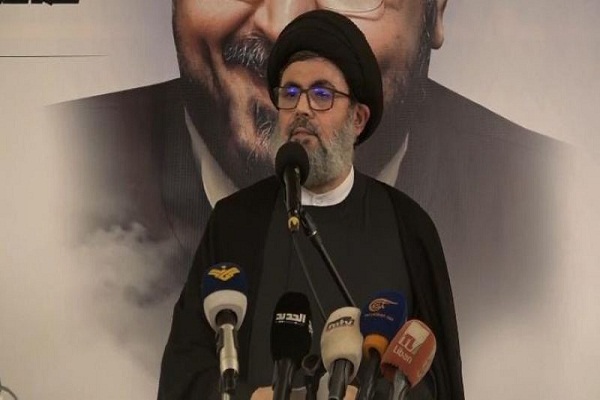 Those who imagine they can weaken the resistance have not read history and are unaware of reality, he said.

Referring to inclinations among some political currents to normalize ties with the Zionist regime, the cleric underlined that such a thing is totally unacceptable.

“In confrontation with the enemy, we continue the current powerful path of resistance and will never retreat, but become stronger,” he said.

Safieddine also praised martyrdom operations in occupied Palestine and said they demonstrate the power of the Palestinian nation.

Mukhaddar, who was a renowned poet and figure in the field of resistance literature died last week.