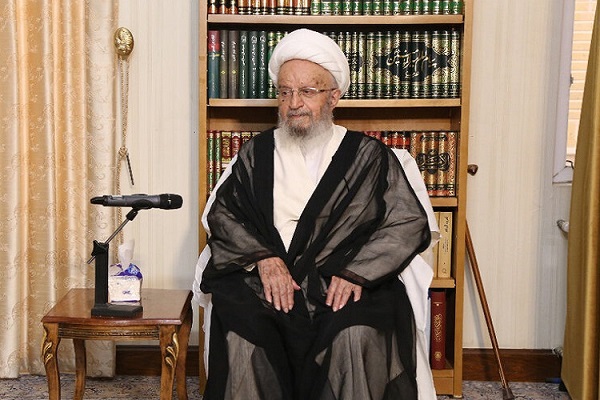 Speaking in a meeting with Iran’s Education Minister Yousef Nouri in Qom, the senior cleric highlighted the role of Shia scholars in the development of Islamic sciences.

Ayatollah Makarem Shirazi said these achievements should be mentioned in school books so that students will learn about the heritage and scholarly accomplishments of their ancestors.

He also called for enhancing the relations between the public and higher education sectors with Islamic seminaries.