General
News ID: 3470379
TEHRAN (IQNA) – Some 1.5 million copies of the Holy Quran were printed in Iran in the first 9 months of the current Iranian calendar year. 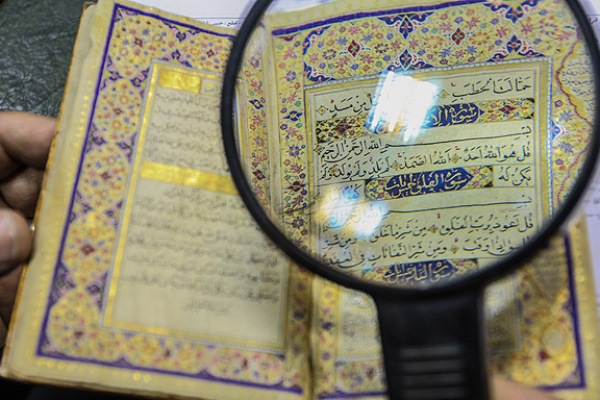 This is according to a report by the Dar-ol-Quran Karim Organization, which supervises Quran printing and publication in the country.

In this period (March 21-December 21, 2019), the organization also issued 87 permissions for printing the Quran, the report said.

It added that the organization’s expert proofread 6,000 printed Juzes of the Quran in the 9 months.

As for Persian translations of the Quran, it said, the most popular ones in the said period were those by Sheikh Hossein Ansarian, Ayatollah Makarem Shirazi and Yahya Yasrebi, respectively.