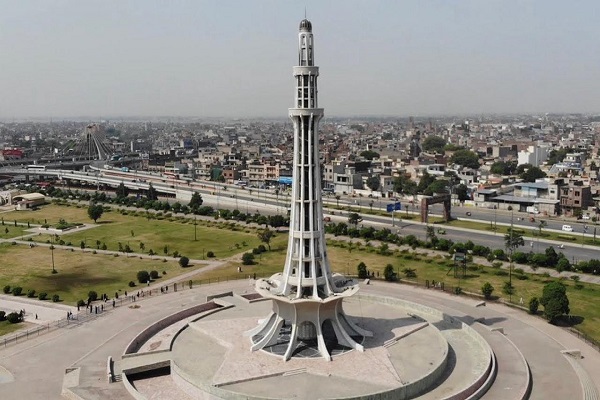 Speaking at a ‘Bedari-e-Ummat’ (awakening of Islamic community) conference on Sunday, they warned that people of Pakistan have been kept at the mercy of World Bank and IMF under tough economic conditions, creating serious concerns that ‘U-turn loving’ rulers might announce acknowledging Israel in lieu of waiving loans and giving up nuclear assets.

It was organized by Jamiat Ulema-e-Pakistan (JUP).

Speakers of all schools of thought sent a message to every member of the Muslim Ummah that all Muslims should work for their unity and awareness to defeat Zionist-Hindu conspiracies and to raise their voice in favor of the occupied and oppressed Muslims of Occupied Kashmir and Palestine.

The scholars stressed that Islam and Zionism have always been two opposing forces and the battle has been going on since the beginning of Islam. They said Israel has never recognized the legitimacy of Islam till today and has been a threat to humanity as it wants to enslave all human beings, while Islam wants to give humanity freedom and its legitimate rights. Israel has been undermining Muslim countries with many tactics by creating infighting among Muslims, putting them under economic constraints.

They said India is crushing Muslims as a rogue pro-Israeli wrestler. Worryingly, large parts of the Muslim world, especially the Arabs, have been subjugated by the US and Israel nexus.