General
News ID: 3477423
TEHRAN (IQNA) – A veteran Quran activist in Iran called for creation of an association (syndicate) of the country’s qaris. 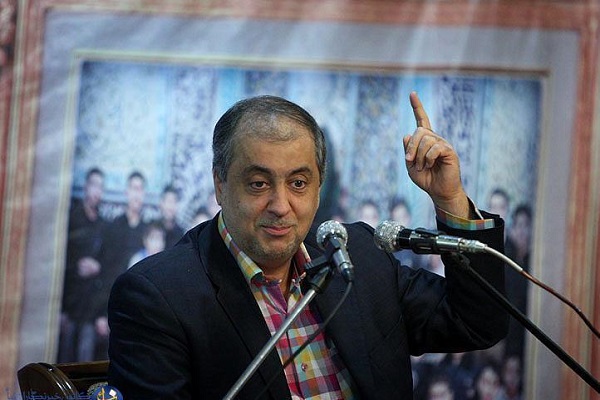 In an open letter to qaris all over the country, Mohsen Badpa said it could help the Quran reciters better pursue their demands and develop interactions among themselves.

He highlighted the accomplishments of Iranian qaris in international scenes and said despite this, there has been little attention to their demands.

He called on all Iranian Quran reciters to announce their support for creation of the syndicate.

Badpa cited the Egyptian Quran reciters association and its achievements as a good example of how it can help qaris in the country.

Since the victory of the 1979 Islamic Revolution, Quranic activities have significantly developed in Iran and the country’s Quran reciters and memorizers have made great achievements in international Quranic events.