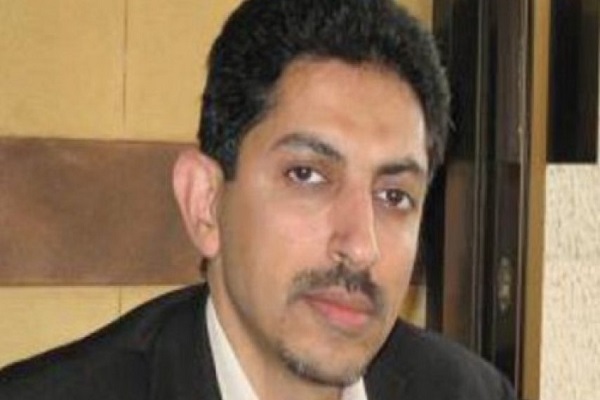 He received the award for his efforts for democratic and social reforms in Bahrain and the region despite being in prison for expressing his views, Al-Alam reported.

Al-Khawaja, along with eight others, was sentenced to life imprisonment in June 2011 following the suppression of pro-democracy protests against the Bahraini government.

He was first arrested earlier in 2011 for organizing peaceful protests calling for political reforms and demanding the ruling Al Khalifa regime’s respect for human rights.

It was created in 1993 to honor and protect individuals around the world who demonstrate exceptional courage in defending and promoting human rights.

Its principal aim is to provide protection (protective publicity) to human rights defenders who are at risk by focusing international media attention on their plight, mainly through online means and advocacy work.