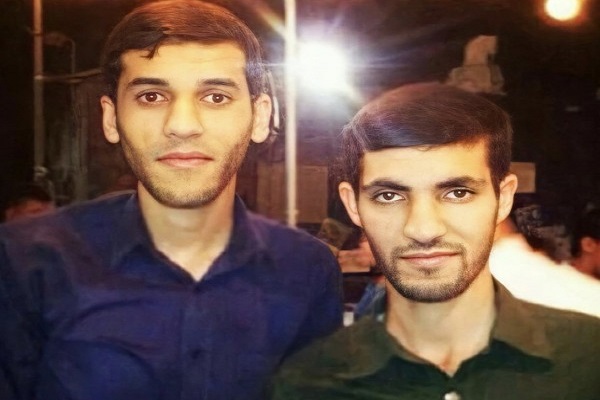 The court announced the decision against Sadiq Thamer and Jaafar Sultan on Tuesday, according to Bahrain Mirror.

The two Bahraini citizens come from Dar Kulaib and were arrested in May 2015 charged with planning to detonate the bridge that links Saudi Arabia to Bahrain.

The defendants can ask for another appeal in the Saudi Supreme Court with a month. This is the strongest judicial authority in Saudi Arabia as its verdicts are almost definitive.

If the Supreme Court upholds the verdict, the Saudi King will also have to approve it.

Sultan and Thamer deny the charges against them and see them as politically motivated.

Human rights organizations say that the detainees were tortured by the Saudi security forces to extract confessions during detention.