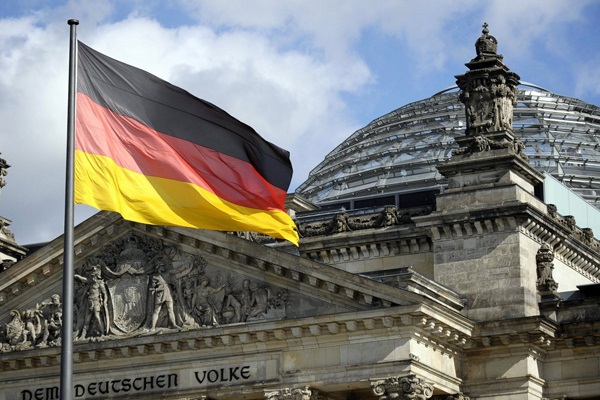 Speaking in an interview with Süddeutsche Zeitung on Wednesday, the minister said that Islam belongs to Germany according to Anadolu Agency.

The new federal government wants to make labor migration and naturalization easier, she said, adding that legal escape routes would have to be created to prevent people from drowning.

Germany and France could lead the way in a "coalition of the willing". "On the other hand, we also want to force repatriations and the voluntary departure of those who cannot stay," she said.

Answering critics who accuse her of promoting illegal migration to Germany, she said: "It's amazing how quickly the Union is turning away from Angela Merkel's legacy. In any case, cheap populism doesn't help anyone."

She also expressed worries about the possible rise of extremist and domestic terror attacks, noting that the instability of countries like Afghanistan increases the risks and can create safe-havens. “We have to be very vigilant.”