General
News ID: 3477193
TEHRAN (IQNA) – Ankara expressed "sadness" over an attack at a Muslim cemetery in the northwestern German city of Iserlohn in which 30 headstones were damaged. 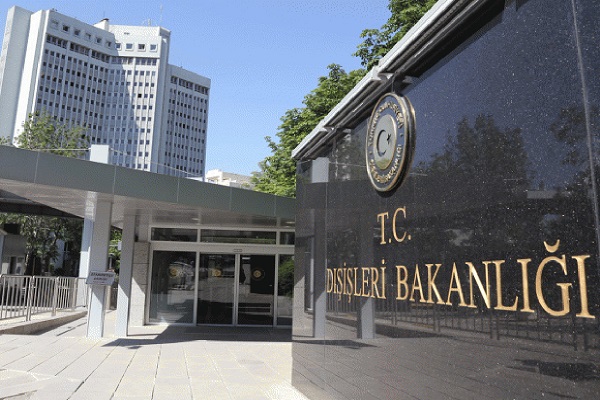 Turkey's Foreign Ministry said the attack on New Year's Eve is "a new indicator of sick Islamophobic mentality which has been rising especially in Europe and even targets Muslim cemeteries."

The ministry urged German officials to find the "perpetrators of this disastrous attack" and that they are "brought to justice and given the punishment they deserve."

It also asked authorities to "take the necessary measures to prevent such incidents from happening."

Nearly 30 headstones at a Muslim cemetery in Iserlohn have been damaged, according to German authorities.

The incident occurred late on Dec. 31 or early on Jan. 1, according to a statement by prosecutors and the Hagen police department.

Authorities issued an appeal for information from anyone who witnessed the vandalism or has information that could help the investigation.