General
News ID: 3477899
TEHRAN (IQNA) – The Council on American-Islamic Relations (CAIR) described an Islamophobic tweet by a wing of the ruling Bharatiya Janata Party (BJP) in India as “another step on the road to genocide.” 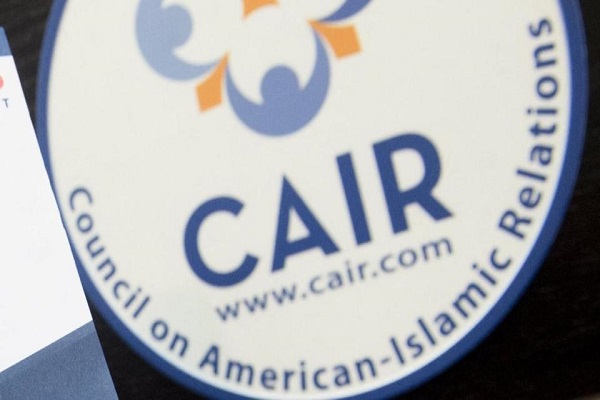 The tweet by Gujarat BJP, which was later removed by Twitter, depicted the public hanging of a group of Muslims wearing Islamic skullcaps.

“This Islamophobic message from an official account of the ruling party of India is just another step on the road to genocide targeting the Indian Muslim minority,” said CAIR National Executive Director Nihad Awad. “The Biden administration and the international community must wake up and finally address the official promotion of hatred, discrimination and violence faced by Indian Muslims.”

He noted that last week, CAIR published a commentary on rising Islamophobia in India.