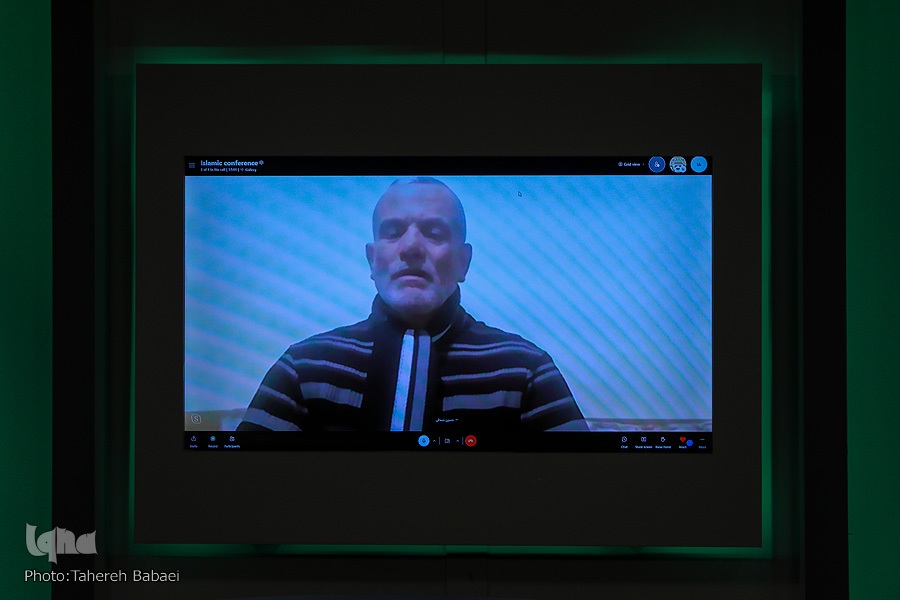 Speaking to IQNA, Hossein Hamdan said the silence of Western governments with regard to this crime is not surprising and is compatible with their interests and policies.

“Insulting sanctities and especially the Quran is important for them; therefore they welcome any measure against the Quran and Islamic Ummah so that no one would approach Islam and Muslims across the world.”

All those who insult divine books are void of any human values, he stressed.

The remarks come as Rasmus Paludan, the Danish leader of the far-right Stram Kurs (Hard Line) party, burned a copy of the Holy Quran in southern Linkoping in Sweden last Thursday.

The act of desecration has been vastly condemned by Muslim countries and groups that have also urged the Swedish government to prevent the occurrence of similar events in the future.

The Swedish police did not stop the far-right rally under the pretext of the freedom of speech. 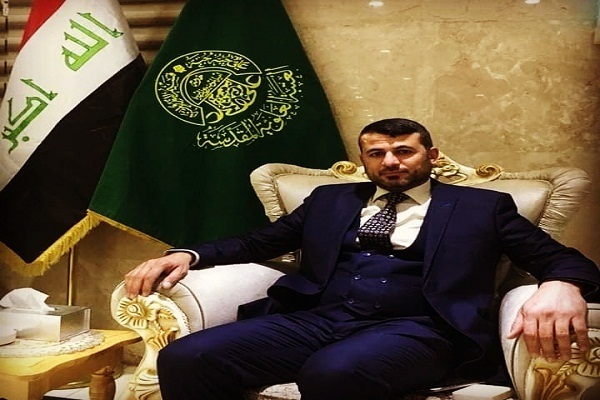 Meanwhile, Nategh Zarkani, a Quran activist from Iraq also described the blasphemy as a violation of the sanctities and beliefs of Muslims around the world.

The act has hurt the feeling of all Muslims, he told IQNA, adding, “We are now in need of the culture of tolerance and accepting other people’s views more than ever.”

Imposing one’s beliefs on others through force is not possible and on the other hand, it is not correct to insult the beliefs of Muslims, he stressed.

It is a long time now that Western countries have made us become used to double standards and now they are even supporting the continuation of the racist acts of extremists, he regretted.

Slamming those who justify such blasphemies with the excuse of the freedom of speech, he said it is meaningless to believe in the freedom of speech and attack Muslim women who wear hijab, insult their prophet, set light to the Quran, and desecrate Al-Aqsa Mosque, he added.