General
News ID: 3478918
TEHRAN (IQNA) – The Arab League has urged the international community and the UN Security Council to put an end to the crimes and atrocities of the Israeli regime in Palestine. 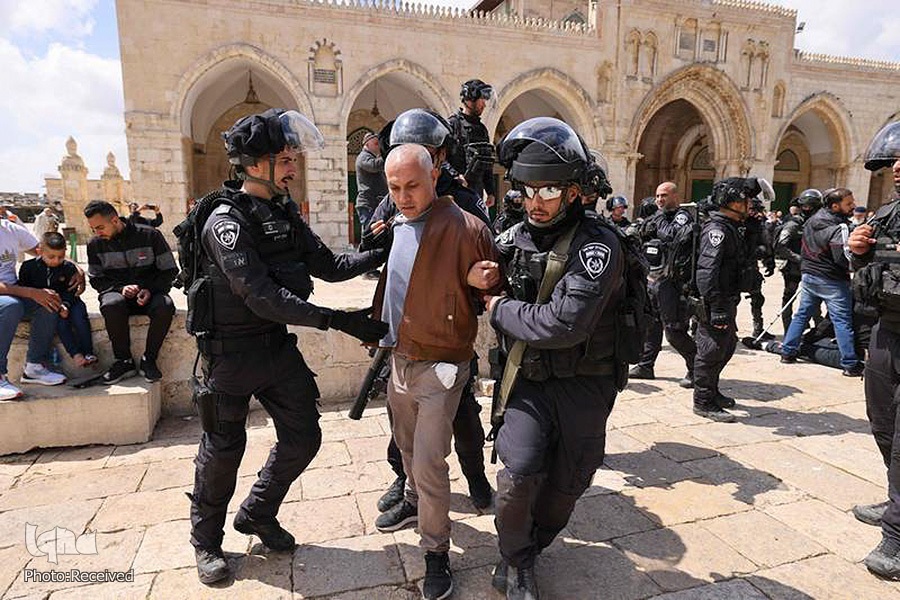 In a statement on Sunday on the occasion of Nakba Day, the Secretariat General of the Arab League also warned about the consequences of the regime’s aggression on the Al-Aqsa Mosque compound.

Nakba Day is marked annually on May 15. It refers to the forcible expulsion of some 750,000 Palestinians from their lands in 1948 and their scattering across refugee camps in the occupied West Bank, the Gaza Strip, and neighboring countries. Thousands of Palestinians hold rallies every year to mark the day.

Israeli settlers storm the Al-Aqsa Mosque Compound, Islam’s third-holiest, place on a regular basis despite the fact that according to law, they cannot perform religious duties in the compound.

The Arab League in its statement named these attacks a “violation of the international laws” and hamper international efforts that seek to establish peace.

The assaults, it continued, can fan the flames of insecurity and instability in the region and drag the region into violence and religious war.

The Palestinians are still suffering from repercussions of the Nakba, some seven decades after the event, and their soil, rights, and sanctities are being threatened, it added.

The statement also pointed to some of the crimes of the Zionist regime including forcing Palestinians out of their homes and carrying out “field executions” such as the recent murder of Palestinian journalist Shireen Abu Akleh.

The Arab League urged the UN Security Council to back the Palestinian people and implement UN resolutions that slam the regime’s aggression and occupation.

"The Security Council should expeditiously take the necessary measures that would bring pressure to bear on the occupying Israeli authorities to end their violations against the Palestinian nation."