General
News ID: 3478902
TEHRAN (IQNA) – A special congress titled “The Dawn of Palestinian Victory Is Close” is set to be held in Tehran on Sunday. 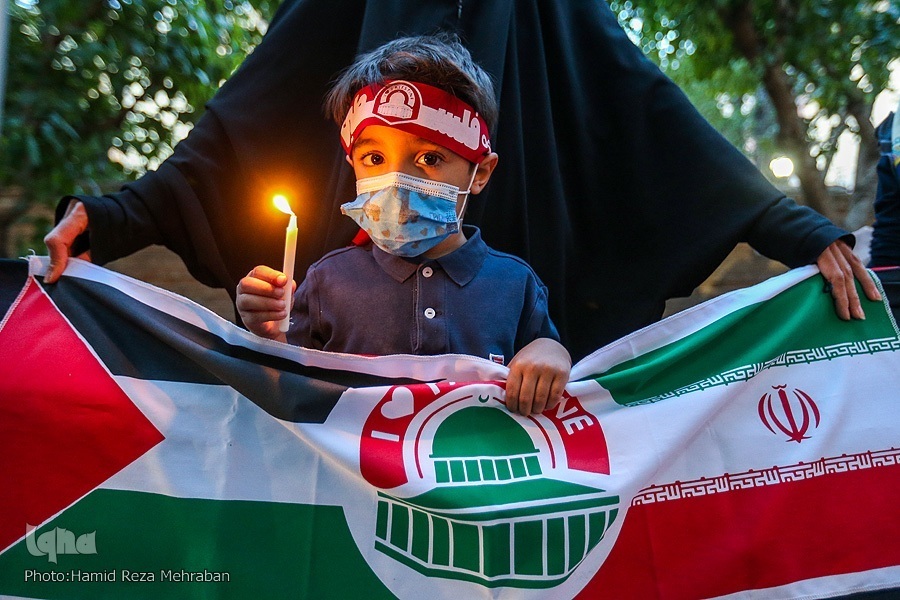 The event is organized by the International Conference on Palestinian Intifada on the occasion of Nakba Day.

The congress will be held from 17 to 19 (local time) at the National Museum of the Islamic Revolution & Holy Defense with the participation of senior Iranian officials as well as representatives from resistance countries.

Today marks the anniversary of Nakba Day as the Zionist regime continues its atrocities against the Palestinian people in the Gaza Strip and the West Bank.

Nakba Day is marked annually on May 15. It refers to the forcible expulsion of some 750,000 Palestinians from their lands in 1948 and their scattering across refugee camps in the occupied West Bank, the Gaza Strip, and neighboring countries.

Now, over five million Palestinians are estimated to be displaced across the world.