General
News ID: 3479223
TEHRAN (IQNA) – Seventy percent of Britain’s Muslims say they have experienced some form of anti-Islamic treatment in their workplace. 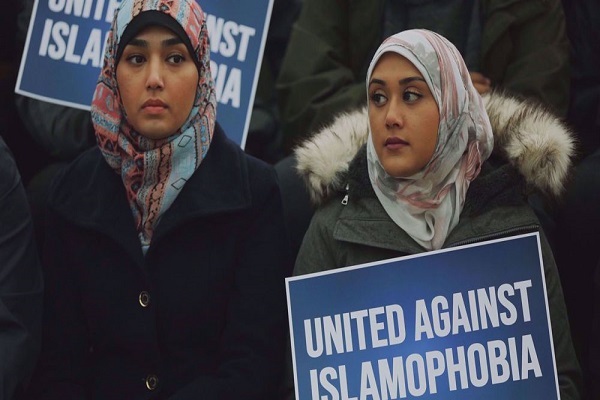 This is according to a poll conducted by the Savanta ComRes, which showed anti-Islamic behavior in Europe and in the UK has increased in recent years.

The survey found that 69 percent of Muslims currently employed in the UK experienced some sort of Islamophobic behavior during work-related engagements.

Forty-four percent of British Muslims said they faced anti-Muslim behavior during interactions with customers, clients, and other people in the workplace, 42 percent experienced it during work-related social events, and 40 percent when they were seeking promotions.

The poll was conducted among 1,503 British Muslims from April 22 to May 10. The results of this survey show that Black English Muslims have experienced the highest level of discrimination than other Muslims.

While discriminatory treatment of all Muslims in the UK is reported at 37 percent, the figure stands at 58 percent among Black Muslims.

The British Muslim community has felt the brunt of the cost of living crisis in the country as well, with 54 percent of respondents saying that providing for their households has become a major challenge compared to five years ago.

A recent report on Islamophobia in the UK showed that British Muslims are among the groups facing the most discrimination in the country.

An analysis by the University of Birmingham showed that 25.9 percent of the British people, the majority of whom are conservative and elitist, have discriminatory views against Muslims in the country.