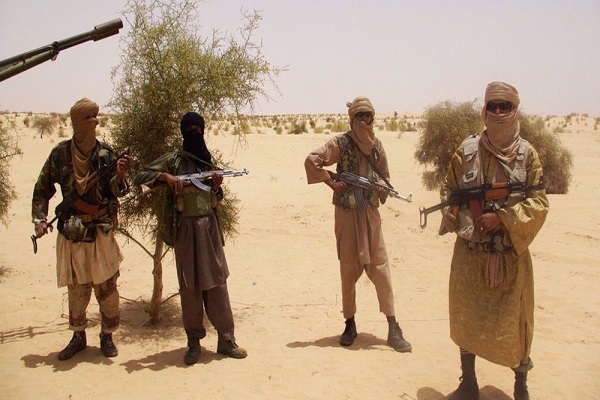 The observatory said the rise in terrorism in the country is the result of growing number of terrorists in the center of Africa, especially in Burkina Faso, Youm7.com website reported.

It said that the terrorists’ activities in Mali have forced thousands of people to leave their homes and flee to an area near the border with Niger.

Mali has been battling militant groups affiliated with al-Qaeda and Daesh (ISIL or ISIS) for almost a decade, with around two-thirds of its territory outside state control.

The militants began operations in Mali in 2012, and the conflict has since spread to neighboring Niger and Burkina Faso, killing and displacing thousands of civilians.

According to a recent report, the number of people killed in the first quarter of 2022 by terrorist and extremist groups as well as security forces in Mali quadrupled over the last three months of 2021, rising from 128 to 543.