Culture
News ID: 3480002
TEHRAN (IQNA) – A topic called “self-control” has been introduced in the past 10 years which is very close to the concept of Taqwa (piety) and shows that some religious concepts are effective in solving mental health issues. 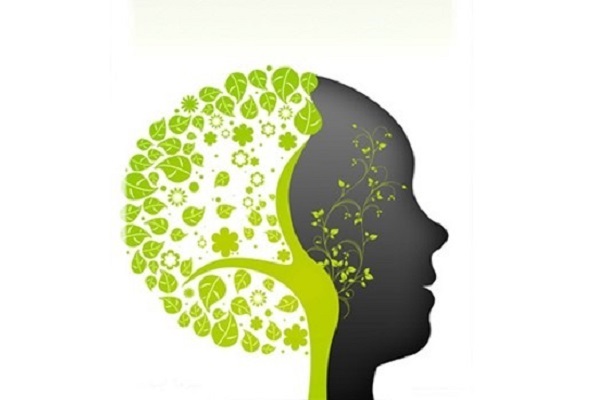 In a seminar titled “Islamic psychology activities” recently held at the University of Tehran, Hojat-ol-Islam Hamid Rafiei-Honar talked about the relationship between psychology and Islamic teachings. Here is a summary of his remarks:

A topic called “self-control” has been introduced in the past 10 years which is very close to the concept of Taqwa (piety). According to some American psychologists, self-control is a central virtue that gives men the ability to control mental issues. If we accept that religion plays a role in the human psyche, the obstacles to the development of Islamic psychology will also be removed.

More studies need to be done on whether we should think secularly, go ahead with religion-free psychology, or combine religion and psychology. There have been studies in this field in the past 10 years, leading to the identification of a number of variables. A section of these researches has been published and some of our students have also designed variables related to curbing aggression in children and teenagers.

On the other hand, about 30 protocols have been announced for mental disorders such as depression, obsession, etc., but it is not possible to go through all the stages of Islamic psychology at once, rather we are still in the beginning stages of the work.

The important thing is that these theories have been successful in practice, especially those related to obsession, anxiety, and depression.

Last year, a book titled Islamic Psychology was published in England, and I participated as a co-author. This book shows that the trend of Islamic psychology in the world has started from the United States to Indonesia.