General
News ID: 3480076
TEHRAN (IQNA) – The design details for a new mosque planned to be built in Bradford, the UK, were approved. 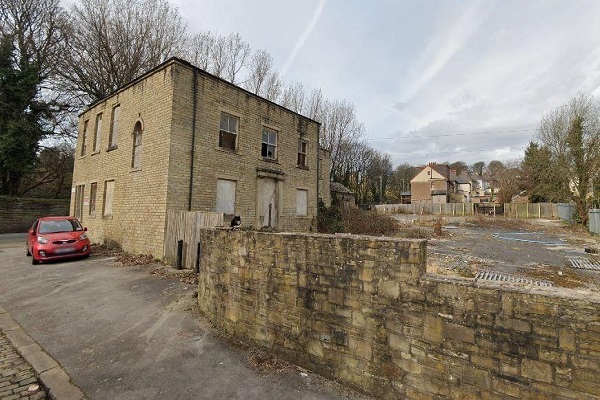 The mosque will be built on the site of an old Bradford pub, the Fountain Inn, on Heaton Road, Heaton.

It has been derelict for many years and several plans to redevelop the site failed to come to anything.

Last year, a plan submitted by the nearby Jamia Usmania to demolish the pub and build a mosque and community center in its place was approved.

Further details on appearance and landscaping were set out in an application lodged in June.

It said the design would be of contemporary Islamic architecture which would include a minaret and a dome.

“The design and appearance will need to contrast with the established character of the area as it is normal for a religious (and civic) building to have a contrasting and prominent effect on the street scene,” it said.

Conservation officer Jon Ackroyd raised concerns over the design as the site is in the Heaton Estates conservation area and is next to a pair of Grade II-listed houses.

He described the proposed building as “fussy in appearance” and added: “No information is provided to explain how it is felt that this appearance accords with local character and necessarily blends into its context.

“Whilst it is accepted that religious and community buildings frequently make architectural statements, for these to successfully integrate into their context, a respectful relationship is essential. That is not demonstrated here.”

Planning officer Arshid Zaman said, at present, the building “offers little to the character of the area” and added: “The proposal for a purpose-built facility would continue to meet the needs of the local community and improve the facilities available.”

He said the proposal would be a contrasting architectural style to the surrounding listed buildings but added: “Features such as the dome and minaret are key architectural features of the building integrally linked to the proposed use.

“The application ensures that, whilst a contrast in design, the building will sit comfortably within this setting.

“The building itself has a sizeable footprint, but the height is respectful of the context comparable to the building being replaced and neighboring dwellings.”

The planning officer said the conservation and design concerns were noted and there would be “some harm” to the setting of the listed buildings but “this harm though would only be considered to be less than substantial and in which case it is outweighed by the benefits to the local community and the positive implications of bringing the site back into a meaningful use”.