Culture
News ID: 3480148
TEHRAN (IQNA) – Envy is a vice that mostly damages the envier as it can bring repercussions such as depression. Numerous verses in the Holy Quran point to envy and offer ways to treat it. 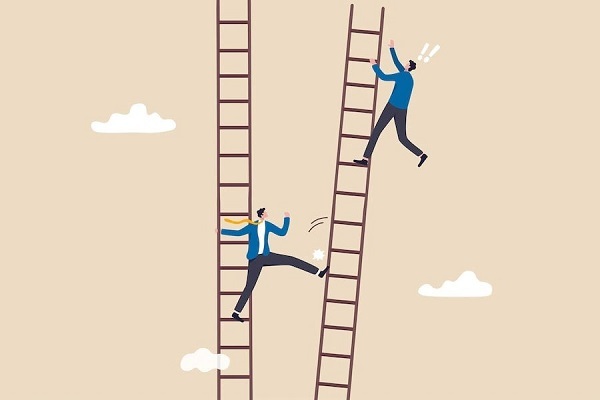 Envy is a special trait that affects the envier’s physical and mental state and the one who practices envy is hit most in comparison to others. The danger of this trait becomes clear when God the Almighty asks Prophet Muhammad (PBUH) to seek refuge with Him “from the mischief of the envious”. (Surah Al-Falaq, verse 5)

Envy misguides man and can even lead one to commit murder. Prophet Muhammad (PBUH) has advised Muslims to refrain from envy as the envy of Qabil, made Adam’s son kill his brother Habil. The envier denies God as he is not satisfied with divine decree.

According to the Quran, animosity is the first factor behind the formation of envy as verse 109 of Surah Baqarah says: “Quite a number of the People of the Book wish they could Turn you (people) back to infidelity after ye have believed, from selfish envy, after the Truth hath become Manifest unto them.”

Considering oneself superior to others is among other factors behind envy. “But they said: 'You are only humans like ourselves. The Merciful has not sent down anything, your speech is but lies!” (Surah Yasin, verse 15)

Some people fear that when a blessing is granted to others, it will lead to a decrease in their own blessings. This is also another factor in the creation of envy. However, God’s bestowing of mercy to somebody will not affect the share of others.

Imam Ali (AS) names depression as the greatest harm of envy.

According to Surah Falaq, both the envier and the one who has been envied must seek refuge with God so as to be safe from Satan’s temptations.

0
LIKE
Error Report
Related News
Satan Prettifies Bad Deeds to Deceive Us
Honoring Orphans Rooted in Humanity, Emphasized in All Faiths
Reason for Creation of Mankind
Family and Civilization Building
Most Profitable Trade
Barakah; A Concept Helping to Increase Blessings
Importance of Having Children
Usury Banned in All Abrahamic Faiths
Story of Prophet Yusuf (AS) Most Beautiful Story in Quran
7 Ways to Improve Spirituality, Health
Quran Cures Diseases that Take Root in Heart
Tags: Quranic Concepts ، Harms of Envy
Your Comment