Culture
The link was copied
News ID: 3480611
TEHRAN (IQNA) – Angels are immaterial creatures who have been tasked to carry out orders of God in this world and in Akhirah. Specific responsibilities have been defined for every angel as God has made them mediators between Himself and the material world. 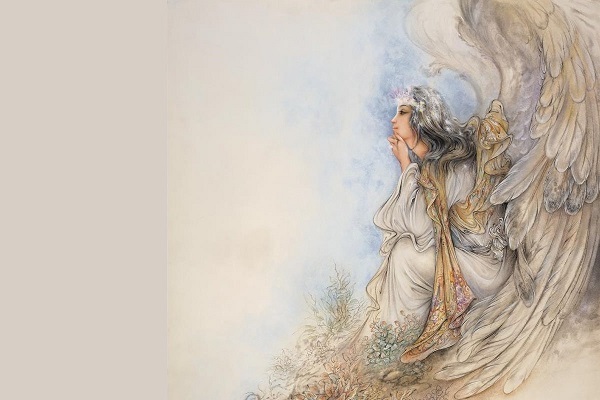 The topic of angels has been a source of discussion in many religions throughout history as they have been reflected in the arts. Islam has named several features for angels that are different from those described by other religions.

The Noble Quran names two angels: Gabriel and Michael. It also lists some of their features which can be extracted if we combine them with some narrations as well.

1) They are respectable creatures that play a role in everything that happens but they never defy God’s orders. “who do not surpass Him in speech, and do as He commands.” (Surah Al-Anbiya, verse 27)

2) They do not disobey the commands of their Creator as they do not have free will. “… stern angels who never disobey Allah in that which He orders and do what they are ordered.” (Surah At-Tahrim, verse 6)

3) Every angel has a determined position as some of them rank higher than others. “(Gabriel said to the Prophet): 'Each of us has a known place.” (Surah As-Saaffat, verse 164)

4) They are never defeated because they act upon the will of God and God’s will is always superior. “Allah prevails in His affairs.” (Surah Yusuf, verse 21)