The link was copied
News ID: 3480624
TEHRAN (IQNA) – Prophet Hud (AS) spent more than 700 years to guide his people to the truth but most of them refused to accept the truth. 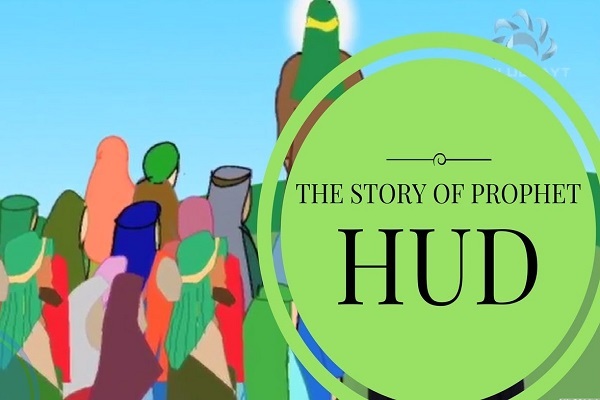 Then, God sent severe punishment upon his people that led to their annihilation.

Hud (AS) spoke Arabic and some consider him the first Arab-speaking messenger of God.

It has been narrated from Imam Ali (AS) that prophets Hud, Salih, Shuaib, and Ismail as well as Prophet Muhammad (PBUH) spoke Arabic.

Hud’s name has been mentioned in the Holy Quran 10 times. There is also a Surah of the Holy Book named after him.

Although the story of Hud (AS) has been narrated in different Surahs of the Quran, there is no mention of him in the Turah and the Bible that we have today.

Hud (AS) was appointed as a messenger of God at the age of 40. He was the second prophet, after Noah (AS), who rose up against idolatry.

Some have pointed to similarities between Hud (AS) and Noah (AS), including his long age and the fact that he is said to have spent more than 700 years guiding his people.

Hud (AS) was the prophet sent to the people of Aad. He was tasked with inviting them to worshipping God and advising them against worshipping idols. Although his people considered him a trustworthy and sincere person, they rejected his call and started teasing him and calling him mad.

Therefore, God punished them by sending a freezing storm. According to the verses of the Quran, the storm blew for seven nights and eight days.

All of those people died except for Hud (AS) and a few of them who were believers.

Hud (AS) and his followers who survived the storm are said to have gone to the holy city of Mecca and stayed there for the rest of their lives.

Some say Hud (AS) was buried in Damascus. There are also some accounts that say he was buried either in Homs in today’s Syria or Najaf in today’s Iraq.