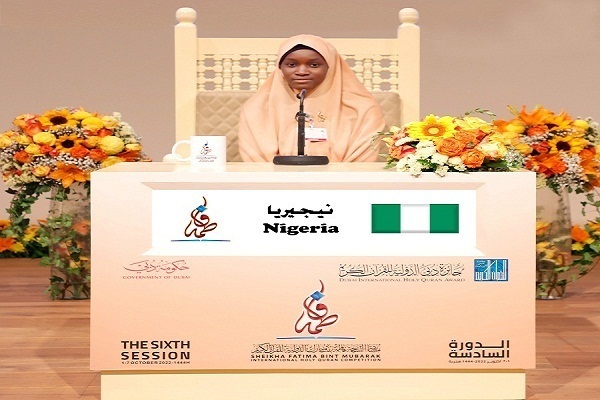 The competition kicked off on Saturday with participation of representatives from 136 countries, according to WAM news agency.

On the first night of the competition, the representatives of Syria, Nigeria, Bangladesh, Mali and the US showcased their Quranic talents.

On the second night, namely Sunday, it was the turn of Quran memorizers from a number of other countries, including Sudan, Kenya, Oman, Comoros Islands, and Thailand.

These are the contenders who have made it to the main stage of the contest after passing the preliminary examinations aimed at confirming their quaifications,

The contest will run until Wednesday, October 5, and winners will be awarded at the closing ceremony on Friday, October 7, said Ibrahim Bu Milha, adviser to the Ruler of Dubai for Cultural and Humanitarian Affairs and chairman of the Dubai International Holy Quran Award (DIHQA).

He noted that the contenders are under the age of 25 and memorizers of the entire Quran with mastery over the rules of Tajweed.

According to the official, the top winner of the contest will receive a cash prize of 250,000 dirhams while those who come second to tenths will be given 200,000 to 35,000 dirhams.

The DIHQA annually organizes the international Quranic event for women from various countries. 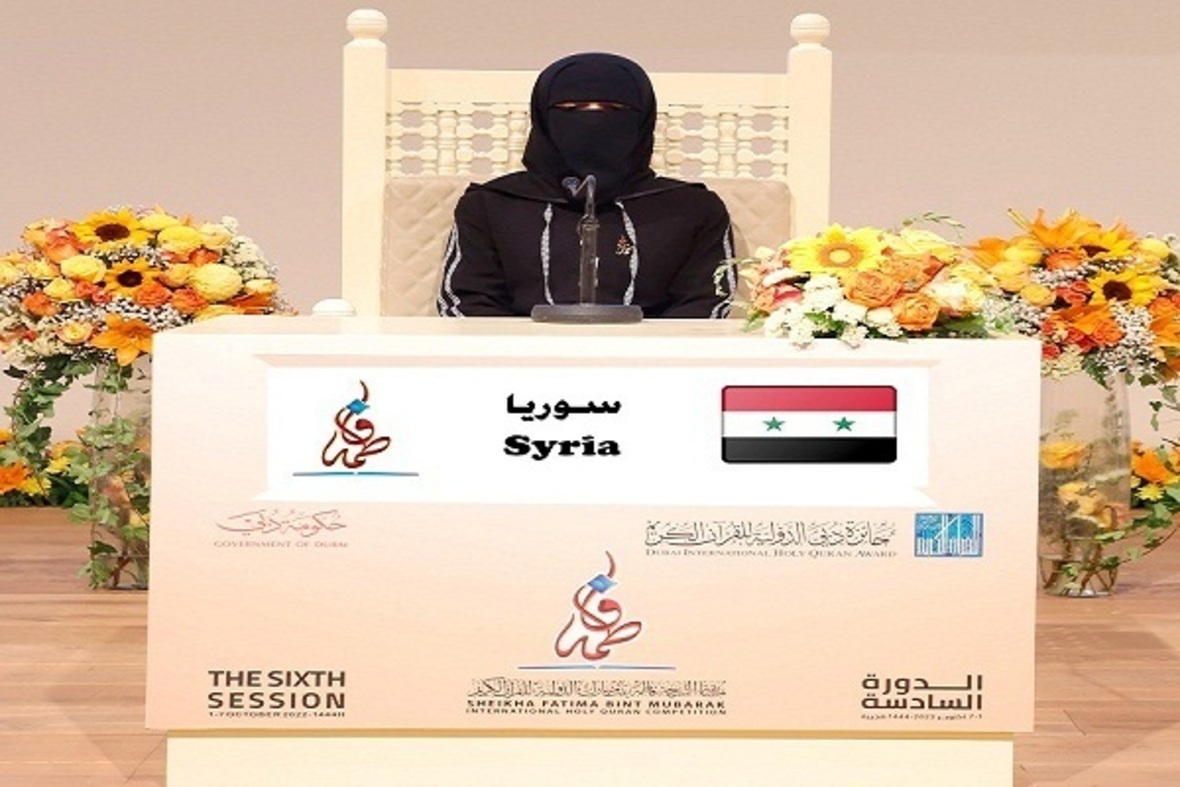 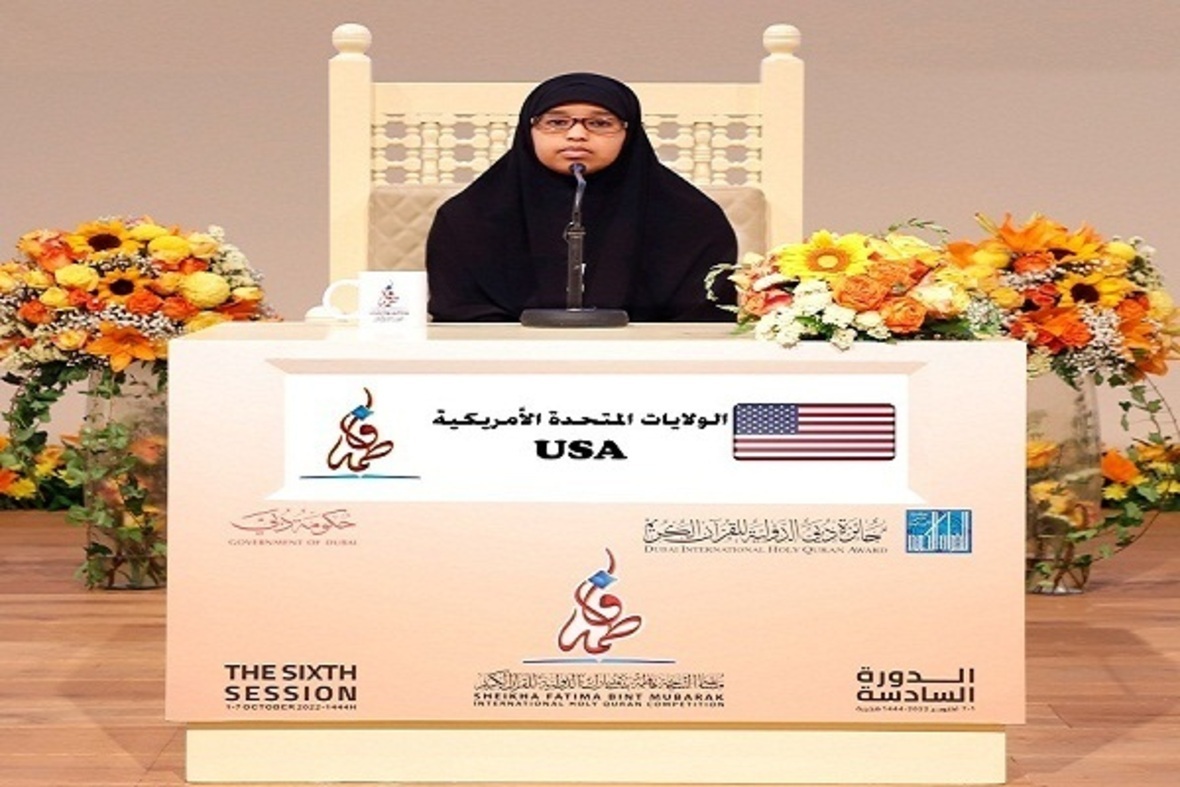 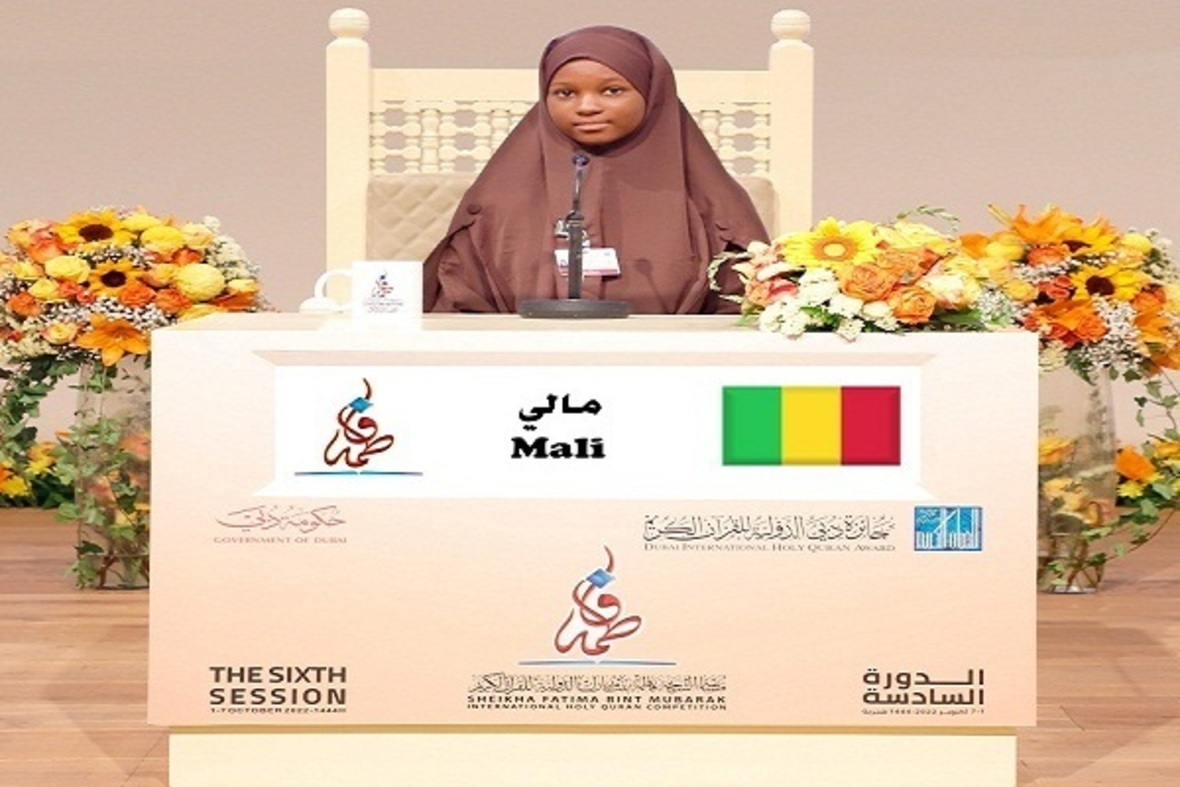 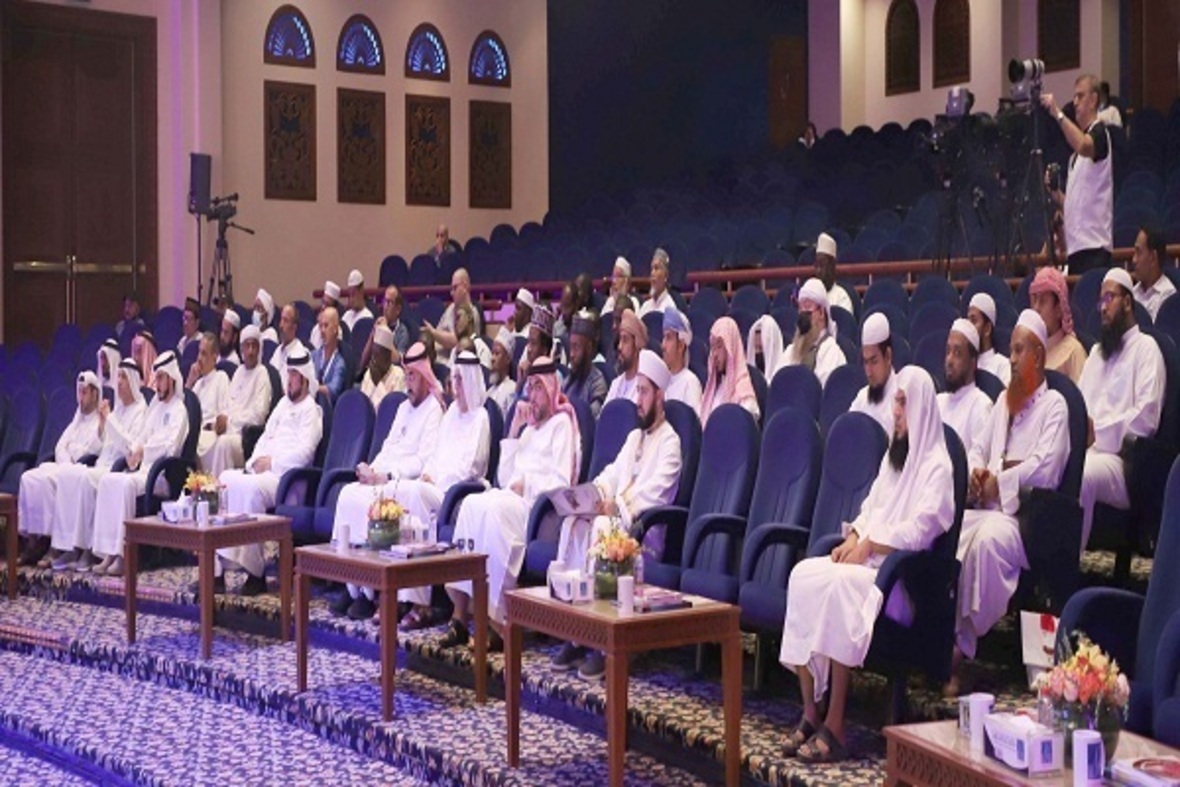