Culture
The link was copied
News ID: 3481232
TEHRAN (IQNA) – Firtat (nature) refers to any feeling or emotion in humans that trainers, teachers, masters or practicing have no role in its creation. It is a source that cause mankind to be inclined to religiosity. 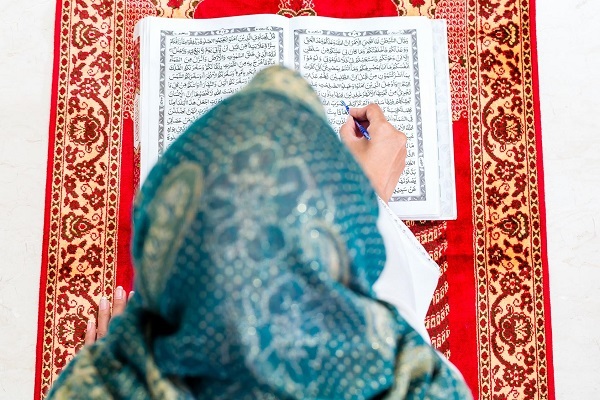 God says in verses 29-32 of Surah Al-Mutaffifin: “The sinners laughed at the believers and winked at one another as they passed them by. When they returned to their people they returned jesting. On seeing the believers, they said, ‘These people have gone astray.’”

Fitart is any feeling or emotion in humans that trainers, teachers, masters or practicing have no role in its creation. It is a constant thing that is there all the time everywhere. These feeling sometimes are also referred to as Ghariza (instinct) but Ghariza is what is common between humans and animals such as feeling of huner and thirst.

The sign of something originating from Fitrat is its universality. For example a mother’s love for her child is Fitri (out of Fitrat) because it is in her nature and no one has taught her to love her child. This love of mother for child is universal and can be seen everywhere and at any time.

Of course some Fitri issues may become weaker of stronger due to some reasons. Sometimes one emotion or one interest may overcome another. For example people are interested in both wealth and health, but their level is not the same in everyone. Some may sacrifice their health for wealth and vice versa. During the time of Jahiliya (prior to the advent of Islam in Arabia) some individuals killed their daughters because they loved their reputation (they imagined having a baby girl undermines it) more than they loved their child.

So it is not always the case that one always remains committed to something that is Fitri because sometimes one Fitrat covers another Fitri thing.

When we say religion is Fitri, it means all the roots and origins of religion are in the Fitrat of every human being. The religion’s principles and rules, ethics, teachings and foundations are compatible with human Fitrat. Human beings, no matter where they are or how old they are, want to know the origin of creation. This is the very root of Tawheed (monotheism).

0
LIKE
Error Report
Related News
Lofty Status of Those Who Are Patient
Quran Verses’ References to Fitrat
What Is Monotheistic Training Like?
Why Mankind Needs Religion
Honoring Orphans Rooted in Humanity, Emphasized in All Faiths
Family and Civilization Building
Why Are Faith and Kufr Likened to Light and Darkness?
Tags: Holy Quran ، steadfastness of believers ، need for religion ، human rights
Your Comment