Free Quran Only for the Curious, Not Used for Conversions

Social
News ID: 2920116
TEHRAN (IQNA) – Malaysia’s federal Islamic authority commenting on the distribution of free translated copies of the Quran, explained that the copies would only be given to those who ask for them. 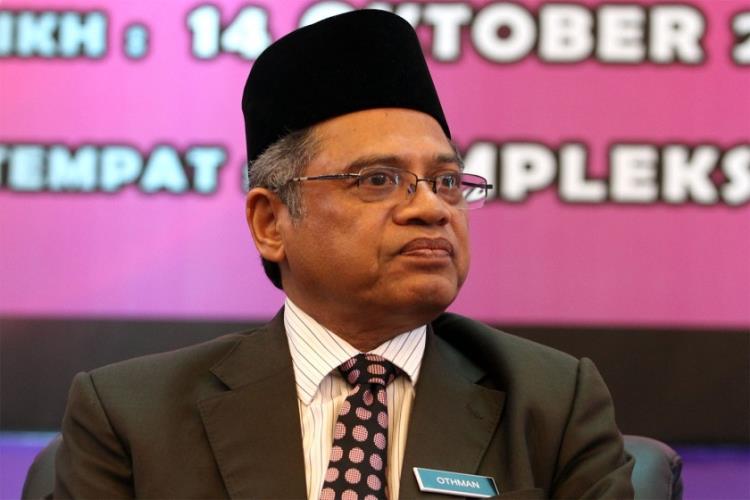 According to the Malaysian Islamic Development Department (Jakim), concerns about compulsion or refusal to accept the copies should not arise as accepting the holy text is on an entirely voluntary basis.

“I understand that the NGO in question has never coerced any non-Muslim to receive the free Qurans given through their programmes,” Jakim director-general Datuk Othman Mustapha said in brief statement on his Facebook page.

“Instead, they are given to those who come and approach Multiracial Reverted Muslims (MRM) to ask further about Islam and are confused about Islamic teachings.”

Othman explained that any non-Muslim who received the Quran and wished to dispose of them could return them to MRM or any nearby mosque, or donate them to Muslims.

Othman also insisted that no non-Muslim can be converted into Islam by coercion and by simply filling up a form, as embracing Islam requires a declaration of one’s faith.

A non-Muslim may enter Islam by reciting the declaration of faith, called shahadah, which declares his belief in the oneness of Allah and the acceptance of Muhammad (PBUH) as Allah’s prophet.

“I hope any misunderstanding of MRM’s method is cleared up because it is obvious that its intention is not to coerce but to explain the true Islamic teachings and dispell any confusion regarding Islam,” he added.

A project called “One Soul, One Quran”, organized by the Islamic Information and Services Foundation (IIS) and backed by Jakim aims to distribute one million free Qurans, drew protest from Malaysian Consultative Council of Buddhism, Christianity, Hinduism, Sikhism and Taoism (MCCBCHST).

In a statement on February 9, the interfaith council dismissed the project’s purported objective to remove misconceptions of Islam, labelling it instead a disguised propagation of Islam that it said was in “bad faith”.

In response, IIS had defended its project as an attempt to help non-Muslims understand Islam, and demanded MCCBCHST issue a public apology.

MRM also said that non-believers should be taught to politely reject the holy texts instead of responding aggressively.