General
News ID: 3461855
TEHRAN (IQNA) – The 8th edition of the international Holy Quran competition of Sudan will kick off in the capital, Khartoum, on Saturday. 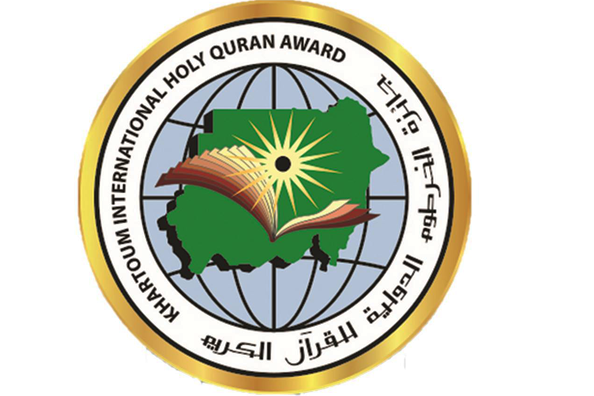 According to the website of the Sudan Quran Society, the organizer of the event, 74 Quran memorizers from 55 countries will take part in the competition.

It will be held in two sections for men and women on memorization of the entire Quran along with observing the rules of Tarteel and Tajweed.

The organizing committee said all preparations have been made for best holding the contest.

It will be launched at the Dar-ol-Quran al-Kareem Hall in Khartoum on Saturday and run until Wednesday, January 11. 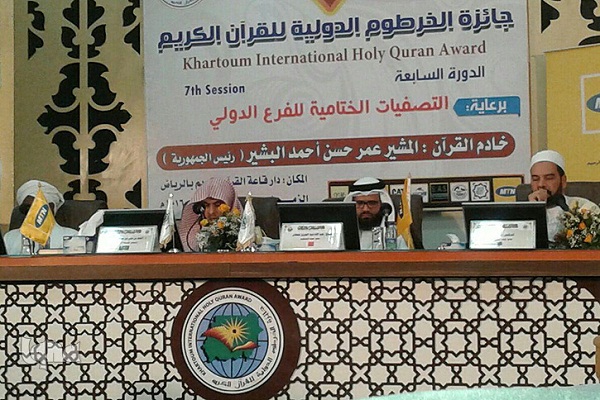 A number of senior Quran experts from different countries, including Egypt, Lebanon, Yemen, and Sudan are members of the panel of judges. 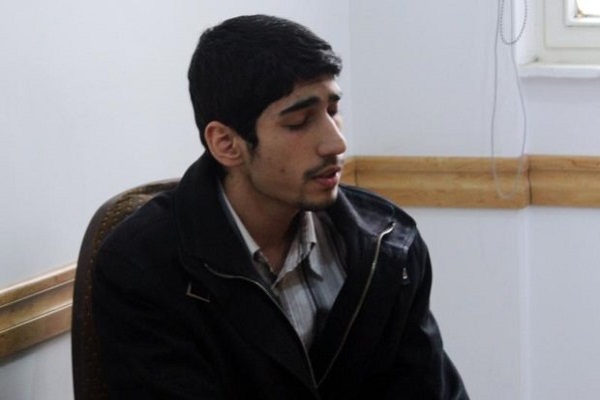 Khakpour, who is from the northeastern holy city of Mashhad, has previously competed in international Quranic events in Algeria and Jordan.

He will leave the country for Khartoum on Tuesday.