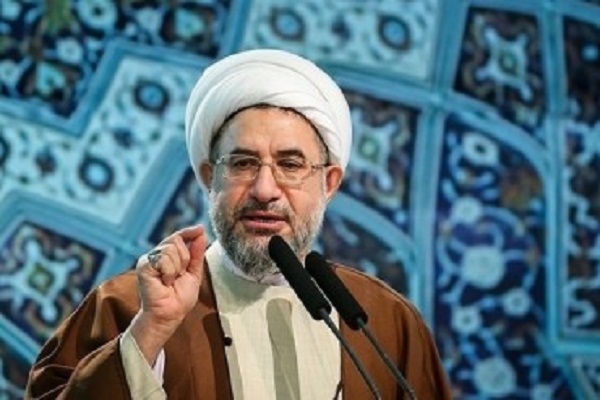 Address Friday prayers worshippers in Tehran, Ayatollah Mohsen Araki, secretary general of the World Forum for Proximity of Islamic Schools of Thought (WFPIST), congratulated the Muslim Ummah on the birthday anniversary of the Holy Prophet (PBUH) and the beginning of the Islamic Unity Week.

He referred to a Hadith from Prophet Muhammad (PBUH), saying the Islamic Ummah gets united and brotherhood prevails among Muslims when they follow the teachings of Ahl-ul-Bayt (AS).

The cleric also said if Muslim governments seek a solution to their economic and political problems, they ought to underline Islamic unity.

The WFPIST will organize the 31st edition of the International Islamic Unity in Tehran on December 5-7.