General
News ID: 3464681
TEHRAN (IQNA) –  Turkish Foreign Minister Mevlut Cavusoglu lashed out at some Arab countries over their “weak” reaction to US recognition of al-Quds (Jerusalem) as the Zionist regime of Israel’s capital. 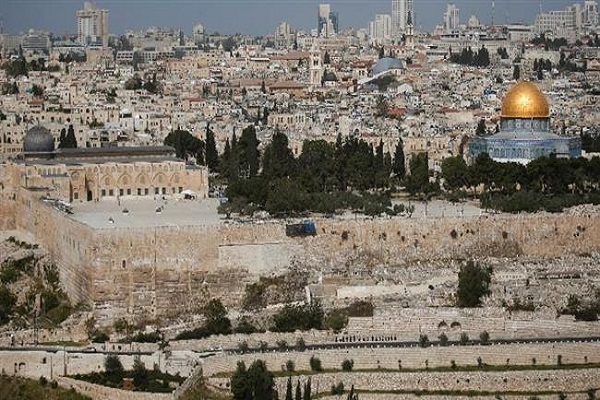 “Some Arab countries have shown very weak responses (on Jerusalem)," Cavusoglu said on Tuesday, noting, "It seems some countries are very timid of the United States."

"We will make a call for countries that have so far not recognized Palestine to do so now," he said. "...We want the United States to turn back from its mistake."

On Wednesday, US President Donald Trump announced his decision to recognize Quds as Israel’s capital and relocate the US embassy in the occupied lands from Tel Aviv to Quds.

The dramatic shift in Washington’s Quds policy drew fierce criticism from the international community, including the US Western allies, and triggered demonstrations in the occupied Palestinian territories, Iran, Turkey, Egypt, Jordan, Tunisia, Algeria, Iraq, Morocco and other countries across the world.

Turkey has called for an emergency meeting of the Organization of Islamic Cooperation (OIC) in Istanbul on Wednesday to discuss Washington's move. Ankara had warned before Trump made his declaration that any change in the status quo of Quds would lead to a new catastrophe in the Middle East.

Cavusoglu stressed that the OIC meeting must stand up to what he described as Washington's "I am a super power, I can do anything" mentality, Press TV reported. 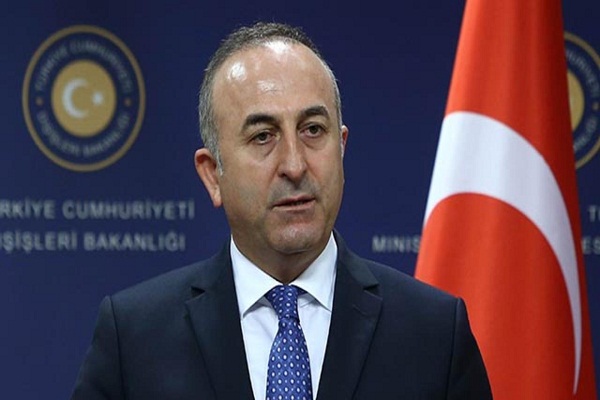 On Monday, Turkish President Recep Tayyip Erdogan said Washington is a “partner to bloodshed” and violence that may spark in the Middle East region, stressing that the “struggle” of Muslims would not end until there was an independent Palestinian state.

In his earlier remarks in reaction to Trump’s decision, Erdogan described Israel as a “terrorist entity,” “killer of children” and an “oppressive and occupation” regime.

Erdogan said the OIC summit in Turkey on Wednesday would convey the message that Washington should swiftly reverse its decision.

Sources in the Turkish presidency said Saturday that Erdogan and French President Emmanuel Macron had spoken on the phone over the case. They said the two leaders agreed to work together to persuade the US to reconsider its decision.

Quds is under Israel’s control. The international community has designated the regime’s grip on the eastern part of the city, which came after the Six-Day War of 1967, as illegal while urging talks to decide the fate of the entire city in any future peace deal.