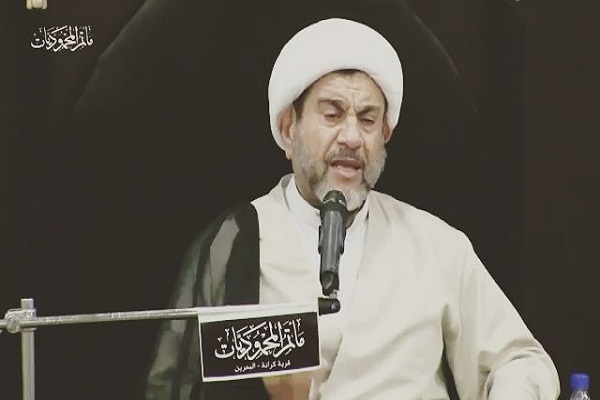 According to al-Lulu news network, the court postponed the trial session of Sheikh Qashami, his son and daughter, and three Shia women to January 31.

The cleric and his family members have been charged with supporting terrorist groups.

He was arrested in February when he referred to a police station to complain about security forces’ raid on his house.

Bahrain has been the scene of anti-regime protests ever since a popular uprising roared into life in the country in 2011.

The Al Khalifa regime has gone to great lengths to silence dissent. In March 2011, troops from Saudi Arabia and the United Arab Emirates were deployed to assist Bahrain in its crackdown.

Scores of people have lost their lives and hundreds of others sustained injuries or been arrested since then.