General
News ID: 3465421
TEHRAN (IQNA) –  A rare manuscript copy of the Quran dating back to 9 centuries ago has been found in Tunisia. 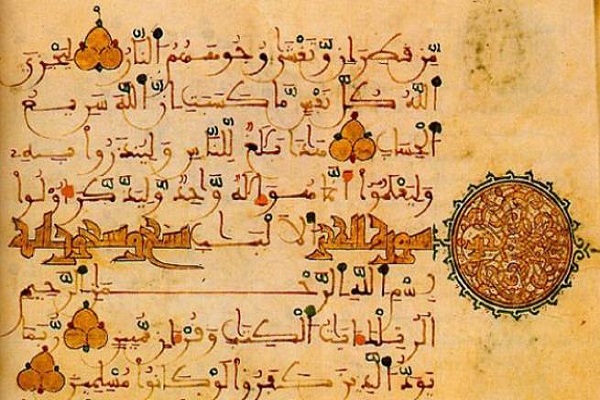 According to al-Arabi al-Jadid website, the copy was recently delivered to the North African country’s national library.

It is one of the three Quran manuscripts attributed to famous Andalusian calligrapher Ibn Ghatous.

The Moroccan calligraphy style has been used to write the copy according to experts, who believe it took the calligrapher six months to complete the work.

Shakir Adil Kashak, director of the library’s manuscripts section, said the calligrapher’s name has been inscribed in gold on the last page of the copy.

He noted that the library is also in possession of two other Quran manuscripts calligraphed by Ibn Ghatous.

According to Kashak, the recently found manuscript is smaller in size than the other two.

In Ghatous, who died in 1213 AD, is known to have calligraphed some 500 copies of the Quran.