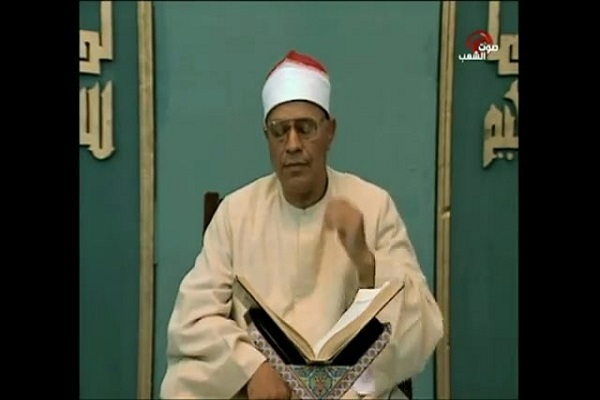 Born in 1943 in Kafr Saqar in Egypt’s Sharqiya governorate, Mahmoud Ismail Sharif started learning the Quran at an early age and soon became famous for his beautiful recitations.

He joined Egypt’s national radio as a Qari in 1979 and also recited the Quran in Friday prayers, religious and political ceremonies and various occasions across Egypt.

He also traveled to different Arab and European countries for recitation of the Quran, especially during the holy month of Ramadan.

The funeral of Sheikh Sharif was held in his hometown on Wednesday. 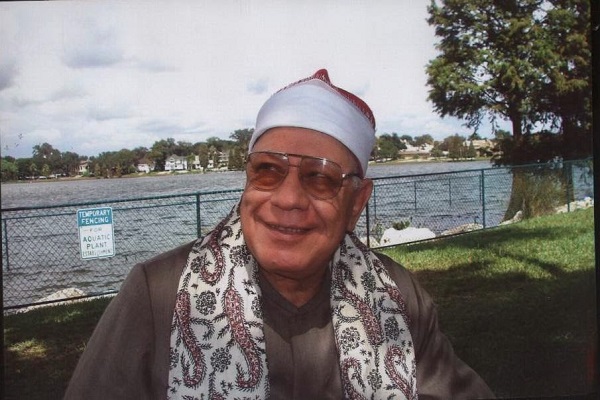