Culture
News ID: 3466711
TEHRAN (IQNA) – The 14th edition of the Kazan International Muslim Film Festival got underway in Kazan, the capital city of Russia’s Republic of Tatarstan, on Tuesday. 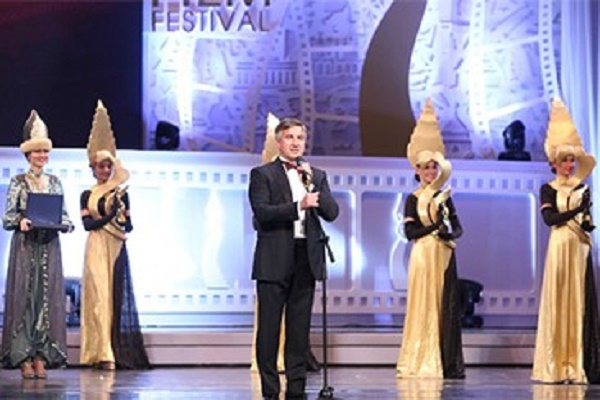 According to the Islamic Culture and Relations Organization (ICRO), the opening ceremony was attended by a number of cultural officials from Russia and other countries.

Chairman of the State Council of the Republic of Tatarstan Farid Mukhametshin in a message to the ceremony hailed the participation of more than 900 movies from over 50 countries at the festival.

Another Tatarstan official in an address described the festival as a great success for the Republic and said the event has gained a special status in the Muslim world.

Four films from the Islamic Republic of Iran are among the movies accepted to the festival.

The motto of this year’s festival, which will run through September 11, is “To the dialogue of cultures through the culture of dialogue”.