General
News ID: 3467919
TEHRAN (IQNA) – The final round of Kuwait’s 22nd national Quran contest is underway in the Arab country. 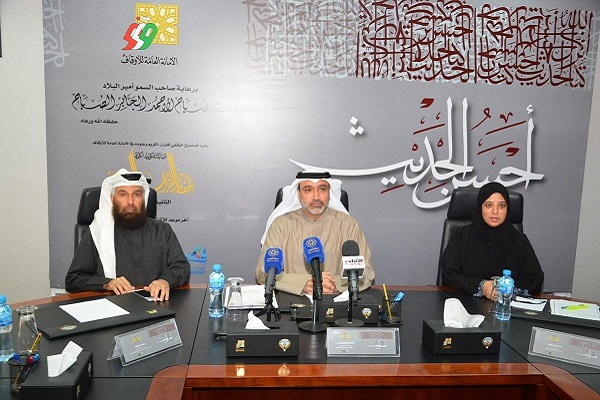 According to al-Jarida daily, the competition for men got underway on Sunday and will run until Friday.

The women’s section will be held next week, according to Mansour Saqabi, head of the organizing committee.

He said as many as 1835 individuals have made it to the final round of the Quranic event, known as Ahsan al-Hadith (best words).

A total of 22 panels of judges assess the performances of the participants in the contest, which is hosted by the Grand Mosque in Kuwait City.

Ayatollah Sistani: Presence of COVID-19 Patients in Gatherings Is Haram