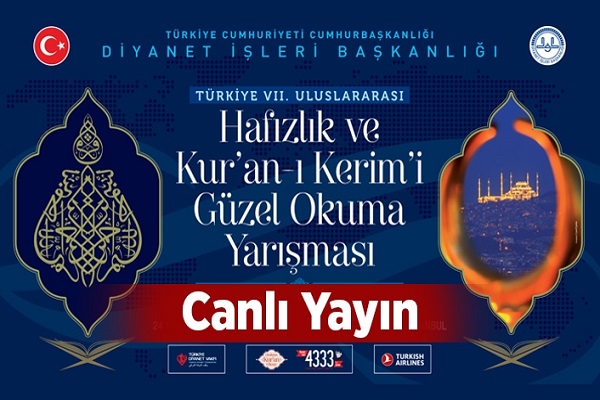 According to diyanethaber website, 128 Quran activists from 68 countries are taking part in the international event.

Its preliminary round began at the city’s Lazzoni Hotel on Monday and will conclude on Thursday.

The competition is being held in the categories of memorization and recitation of the Quran.

Those who make it to the final will compete for top prizes at the newly launched Camlica Mosque on Friday.

The awarding ceremony, which will be attended by Turkish President Recep Tayyip Erdogan and President of Religious Affairs Department (Diyanet) Ali Erbas, is slated for May 27.

Mojtaba Mohammadbeigi and Saeed Shahrokhi are representing the Islamic Republic of Iran in the competition.