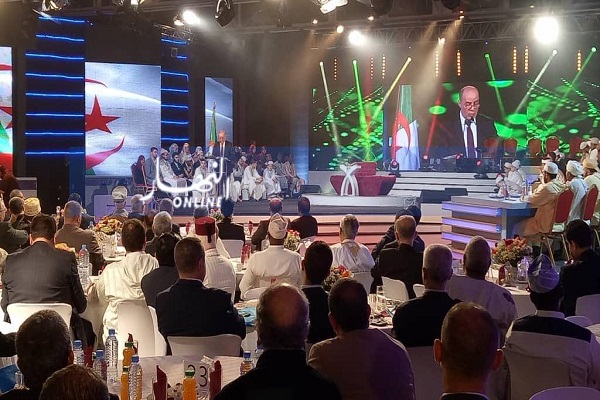 According to al-Nahar online website, representatives of 50 Islamic countries as well Muslim minorities in several Western countries are attending the international event.

New Zealand is the guest of honor in this edition.

Memorization and Tarteel recitation of the Quran are among the categories of the competition, said Masoud Miad, an official with the country’s Awqaf and Religious Affairs Ministry.

He said winners will be announced and awarded at the closing ceremony on the 27th night of the holy month of Ramadan.

Iran’s representative in this Quranic event is memorizer of the entire Quran Mohammad Hossein Behzadfar.

The competition is annually organized during the ten last nights of Ramadan.