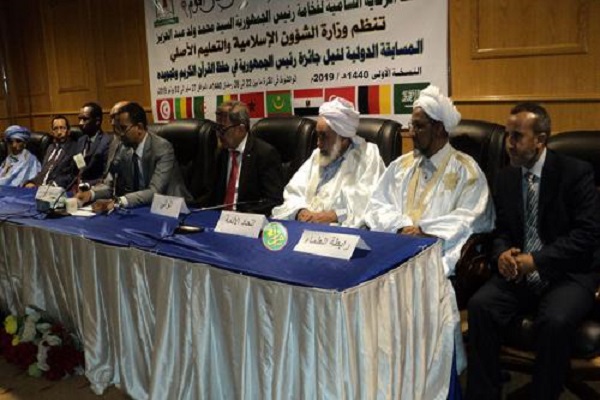 Speaking at the opening ceremony, Mauritania’s Islamic Affairs and Education Minister Ahmed Ould Ahl Dawood said the competition is aimed at encouraging the youth to learn the Quran and follow its teachings.

The contest is annually organized on Quran memorization, interpretation and Tajweed principles.