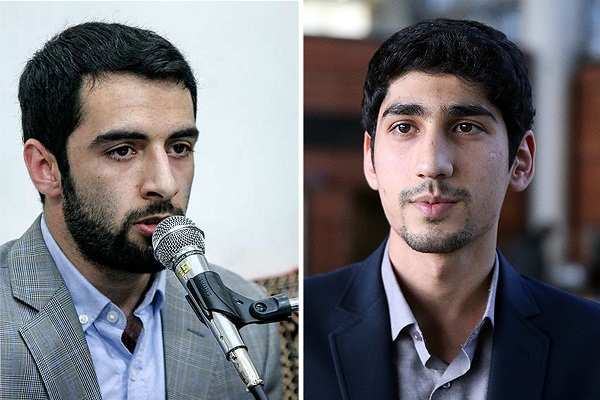 The competition wrapped up in a ceremony on Saturday night where winners of the two categories, recitation and memorization of the Quran, were announced and awarded.

According to the panel of judges, Hadi Esfidani from Iran bagged the top prize in recitation.

In memorization of the entire Quran, the contender from Libya went home with the top prize. Iran’s Mohammad Khakpoor was the runner-up and the third rank was jointly won by the representatives of Kuwait and Malaysia. A total of 70 Quran memorizers and reciters from 46 countries took part in the competition.

Quran experts from Croatia, France, Qatar, Turkey, and Bosnia and Herzegovina were members of the judges panel.

Croatia is an Eastern European country with a population of around five million.

Islam is the second-largest faith in Croatia after Christianity. The religion is followed by 1.47% of the country's population according to the 2011 census, compared to 91.06% Christians.