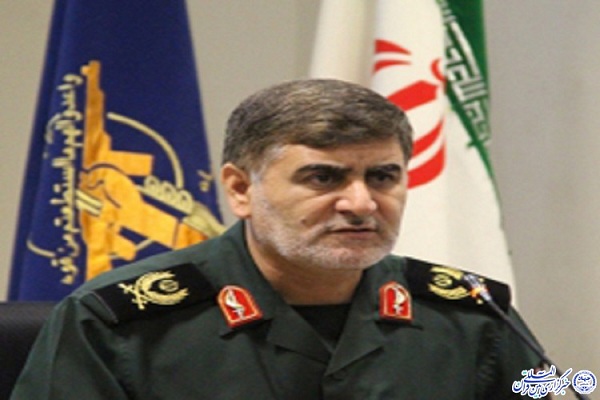 He said it would provide Arabeen pilgrims with services in terms of security, medical aid, welfare, etc.

Arbaeen, one of the largest religious gatherings in the world, comes 40 days after Ashura, the martyrdom anniversary of Imam Hussein (AS), the third Shia Imam.

Every year, a huge crowd of pilgrims flock to the Iraqi holy city of Karbala, where the holy shrine of Imam Hussein (AS) is located, to perform mourning rites.

Iran and Iraq have agreed to raise the level of services and facilities for the pilgrims and enhance border security during the Arbaeen season, which will culminate in a large gathering in Karbala on October 19.