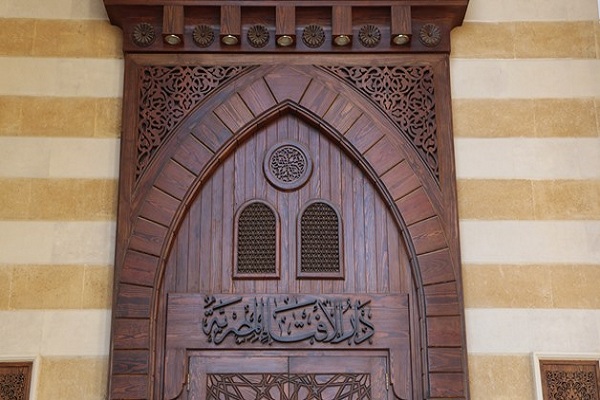 This is a fatal mistake committed by the newspaper, the observatory said in a statement, stressing that this terrorist who killed, raped and burned alive many people had nothing to do with religion.

According to the Post article, when al-Baghdadi first rose as a leader of Daesh, he was a relatively unheard of "austere religious scholar with wire-frame glasses and no known aptitude for fighting and killing."

The post description tarnishes the image of Islam, Muslims and clerics and shows that the paper is totally biased against Islam, the statement said, the Egypt Today daily reported.

It underlined the importance of differentiating between real men of religion and those who claim to be clerics to achieve their own goals.

The observatory called on all world media outlets to be accurate when picking terms describing terrorism and terrorists to avoid any misconception about Islam especially in light of the spread of Islamophobia in the West.