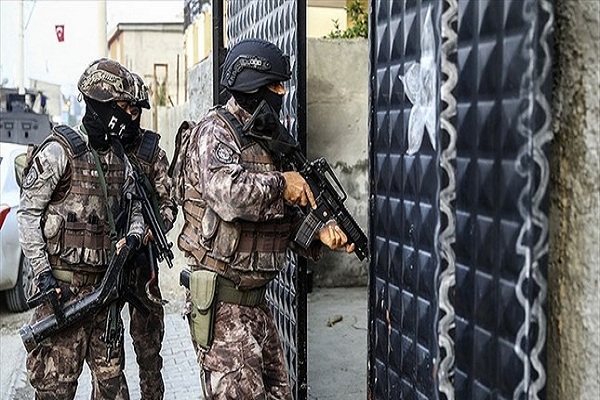 The detentions come a day after US President Donald Trump announced that Deash leader Abu Bakr al-Baghdadi was killed in a raid by US special forces in northwest Syria, near the Turkish border.

Domestic operations against people with suspected links to Daesh are common in Turkey and it was not immediately clear whether Monday’s detentions were related to Baghdadi’s death.

Anadolu said authorities had identified 20 foreign nationals with links to Daesh, who had entered Turkey illegally.

It said the suspects had been detained in dawn raids in the capital Ankara and that they would be handed to immigration authorities for deportation after processing by security officials.